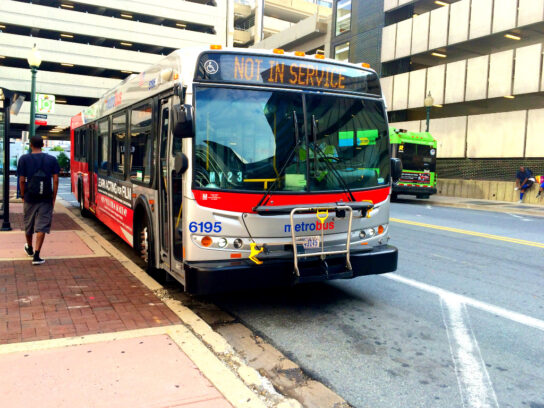 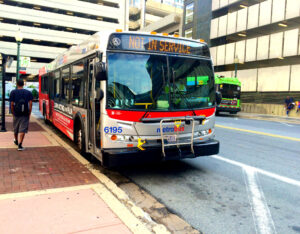 Montgomery County officials, including Sidney Katz, President of the County Council, as well as state senators and delegates, have signed a letter calling for WMATA to reconsider its budget plan.

Hours of service on certain lines will be reduced as well, eliminating the first or last early morning and late-night trips.

“The Metrobus routes currently recommended for service reductions, including the Q, J, L and Z bus lines, provide transportation for many of our most transit-dependent residents,” county officials wrote in the letter calling for reconsideration.

“Roughly 65,000 Montgomery riders use Metrobus on a daily basis, and for many these bus routes are their only source of transportation; more than half of Metrobus riders earn less than $30,000 per year and do not have access to a car,” the letter said.

WMATA is holding hearings on the budget throughout the month. The board will vote to approve or disapprove the budget later this spring, which will go into effect July 1. 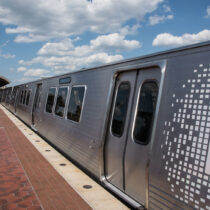 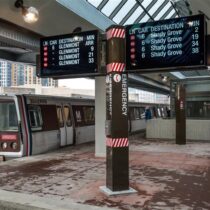