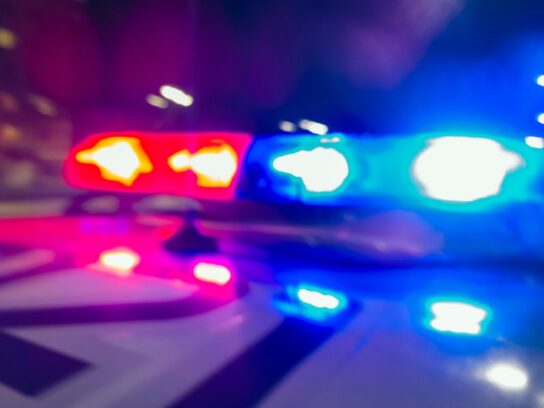 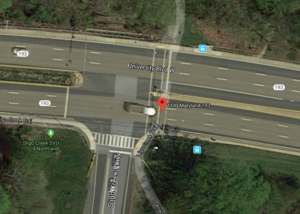 He was traveling westbound on University Boulevard when the truck hit Rita Jo Sultan, 81, of Silver Spring, who was attempting to cross the street in a northerly direction, police said.

Sultan was pronounced dead at the scene. Cao was not injured and remained on the scene.