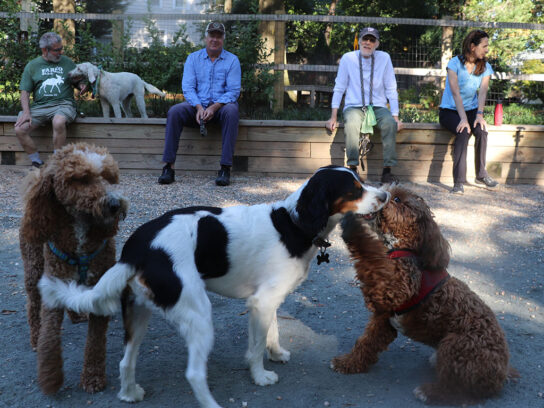 Update (July 8, 10:15 a.m.): Montgomery Parks announced that its Yappy Hour scheduled for July 8 is canceled due to rain.

The event will now take place on July 15 from 6 to 8 p.m. in Elm Street Urban Park in Bethesda.

Yappy Hour at Elm Street Urban Park in Bethesda is CANCELED for today, due to rain. The event is RESCHEDULED for Thursday, July 15, 6 pm to 8 pm. pic.twitter.com/EBmkTOoZTq

Original Post: The pop-up dog park, Yappy Hour, makes its return to the Elm Street Urban Park at 4600 Elm Street in Chevy Chase on Thursday, July 8 from 6 to 8 p.m.

Pups and their humans can enjoy live music and some quality socialization.  Canine companions can count on plenty of fresh water. Their escorts can check out the food, beer, and wine provided by Bethesda restaurants. Admission is free.

Heads up and paws up, Bethesda!

“There will be a small dog and large dog enclosure area for well-socialized dogs,” according to Montgomery Parks website.

Montgomery Parks told MyMCM that as of now Yappy Hour is just a one time event. 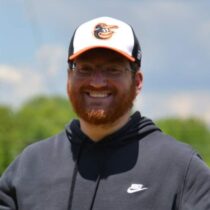