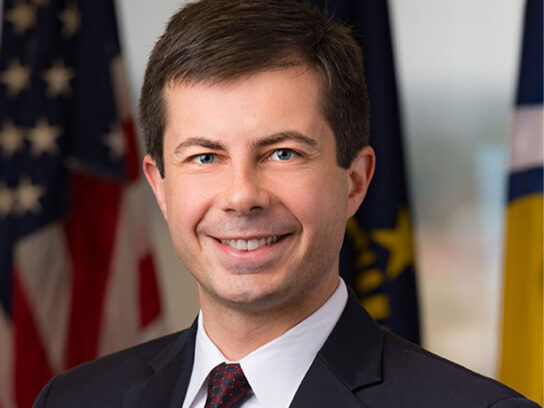 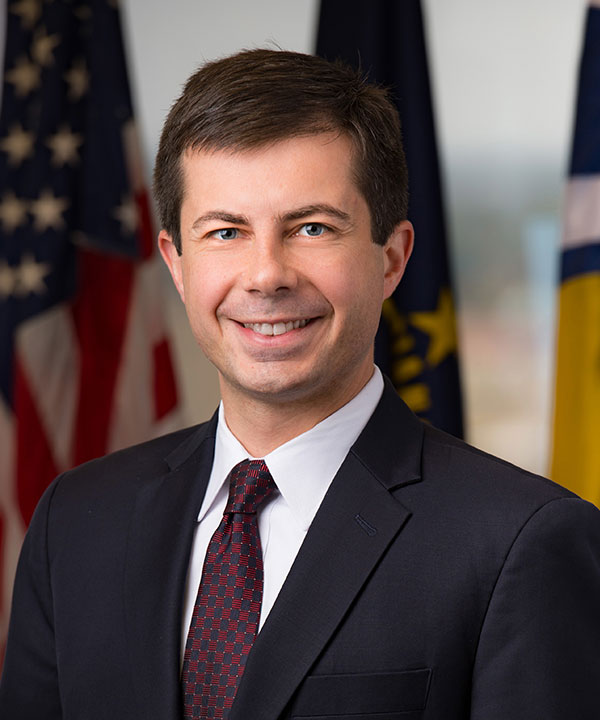 Both events come with a pretty hefty price tag. There are four tier levels of tickets: the champion ticket tier costs $2,800 and includes a photo with Buttigieg; the “advocate” ticket costs $1,000; the “supporter” ticket costs $500; and the “guest” ticket costs $250. 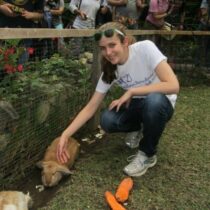 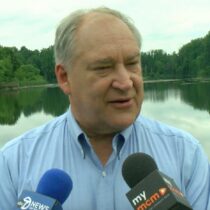 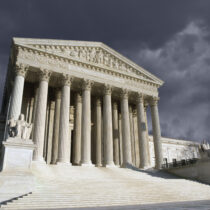