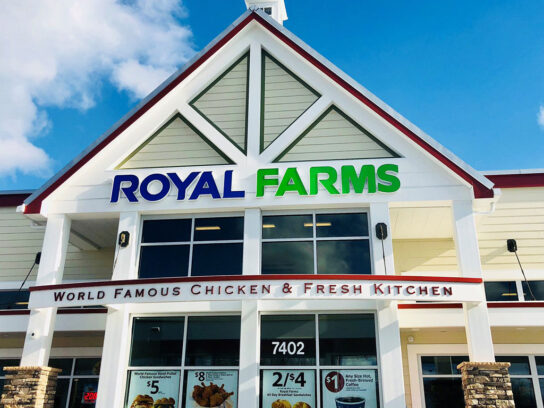 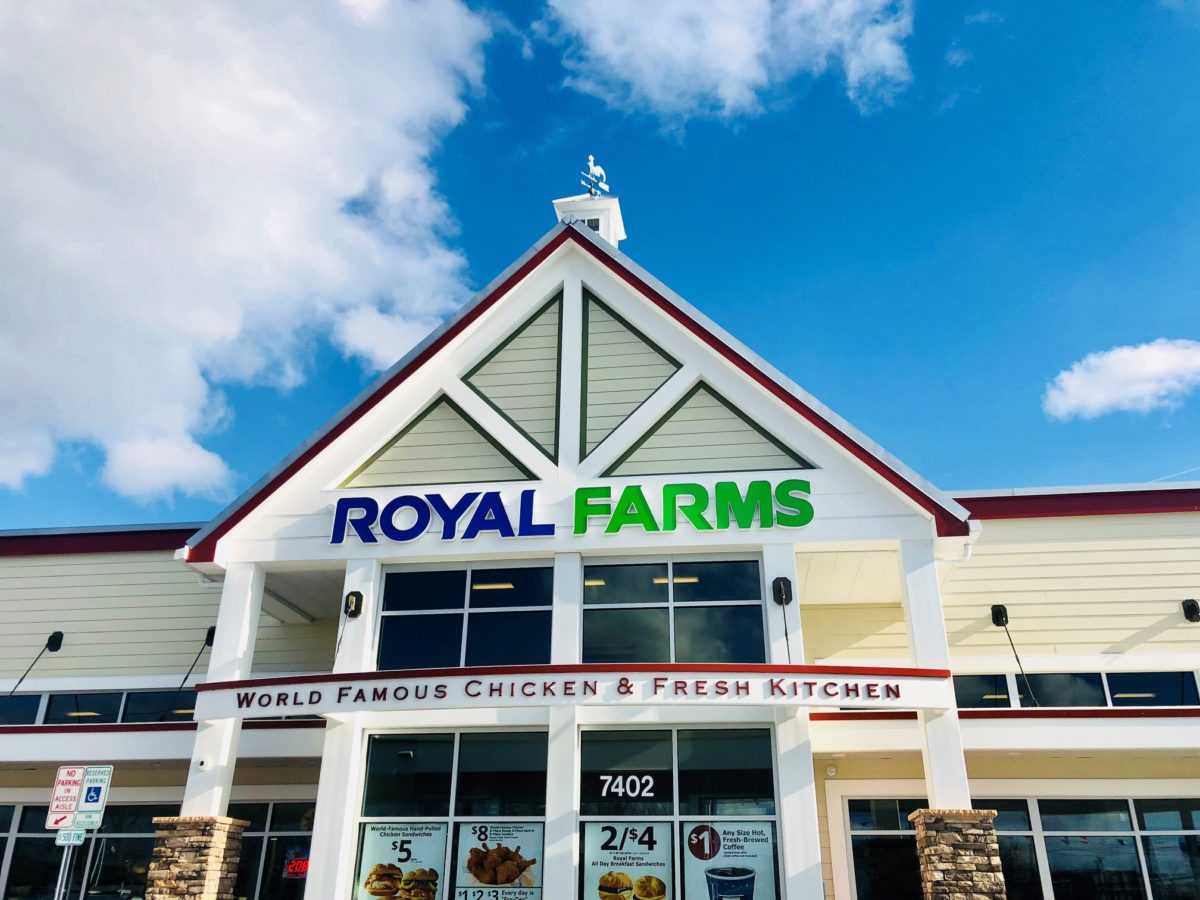 The City of Gaithersburg might be getting the first-ever Royal Farms in Montgomery County.

MyMCMedia caught up with Gaithersburg Mayor Jud Ashman who confirmed the proposal. Ashman said the plan is to build a Royal Farms around North Frederick Avenue and MD 335 at Watkins Mill as part of the new Spectrum community plan. There will be a public hearing at Gaithersburg City Hall on Monday, Oct. 21, where residents can offer testimony about the proposal.

Royal Farms, a gas station and convenience store chain, was founded in 1959 in Baltimore. They have over 200 stores in Maryland, Delaware, Virginia, Pennsylvania, and New Jersey. For some, Royal Farms is best known for its self-proclaimed “World-Famous Royal Farms Chicken” that is cooked fresh.

During the Gaithersburg Council’s meeting on Monday, some residents—who were offering testimony about Wawa coming to Gaithersburg—raised environmental concerns over having two new filling stations come to the city.

“The project has an advantage over the Wawa application because there’s not an established neighborhood that’s right next door where people who would generally be skeptical or indisposed to change aren’t really there, so I don’t know what to expect but I think it does have some advantages over the application we just passed for Wawa,” Ashman said.