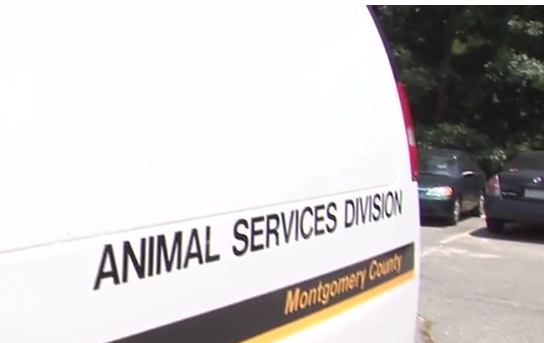 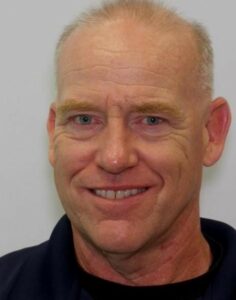 Raymond Romig, 59, of Clement Place in Silver Spring, was arrested Monday and was released after posting a $10,000 bond, online court records say.

Specifically, Romig was charged with 10 counts of aggravated animal cruelty, 10 counts of cockfighting and two counts of possessing cockfight implements, according to online court records.

Each of the counts is a felony that carries a maximum prison sentence of three years and a fine of $5,000.

The chickens were seized Nov. 21 at Romig’s property on Bell Road, police said. The chickens were spotted Nov. 18, while on a routine pet licensing call. An Animal Services officer saw individually housed roosters, which is indicative of the way cockfighting roosters are housed. The officer also saw several roosters who had their combs and wattles removed, which police said was a practice in cockfighting to prevent bleeding that could impair the birds’ vision when fighting.

The Animal Services Division’s chief veterinarian conducted an onsite assessment of the birds, which were all relocated so they could receive care from the Montgomery County Animal Services and Adoption Center.