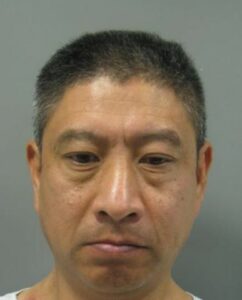 A Germantown man is being held without bail facing 16 sex and human trafficking charges after a Montgomery County police investigation, court records say.

Ma was seen delivering supplies and groceries to a Rockville apartment the police Vice and Intelligence Unit learned was advertised on prostitution websites, the court records say. Police also saw Ma escorting men into the apartment.

From June to September, police stopped and interviewed men who left the apartment after short visits, usually less than an hour. During interviews, six men admitted to paying for and receiving sexual services from women in the apartment, the court records say. 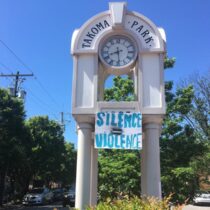 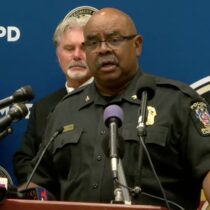