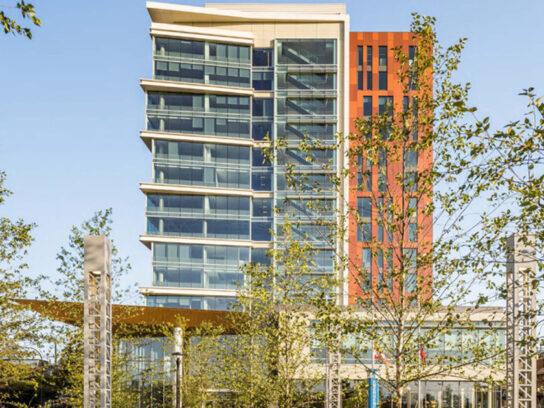 Five people were appointed temporary planning board members in October 2022 following the forced resignation of the entire board by the Montgomery County council.

Two of the five members who were asked to resign are reapplying for the position. They are Gerald Cichy, a Republican, and Tina Patterson, who is unaffiliated. Cherri Branson, a Democrat who is serving in one of the temporary positions, also threw her name into contention.