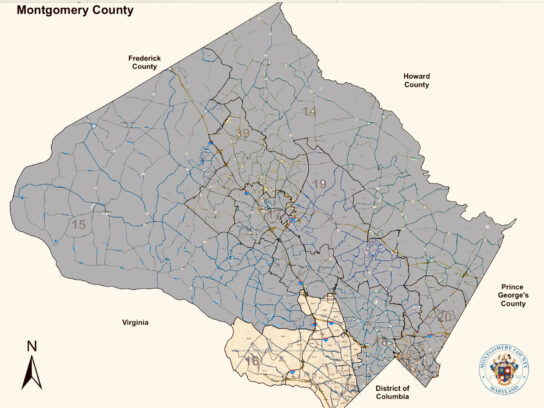 Senator Susan Lee has served the voters of District 16 since 2002 when she was elected to the Maryland House of Delegates. She was elected to the Senate in 2014. She takes pride in having the highest voter engagement in the state in her district. A graduate of Winston Churchill and the University of Maryland, she went to California for law school.  But she grew homesick and returned to her Montgomery County roots to begin her career.  Senator Lee has an ambitious agenda for this year’s legislative session. Here’s what she told My MCMedia about her goals and plans.

For a look at all of the county’s State Senators and their legislative agendas go to the MCM YouTube channel or watch below: