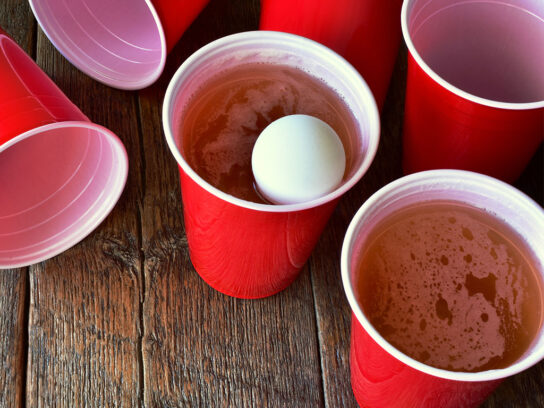 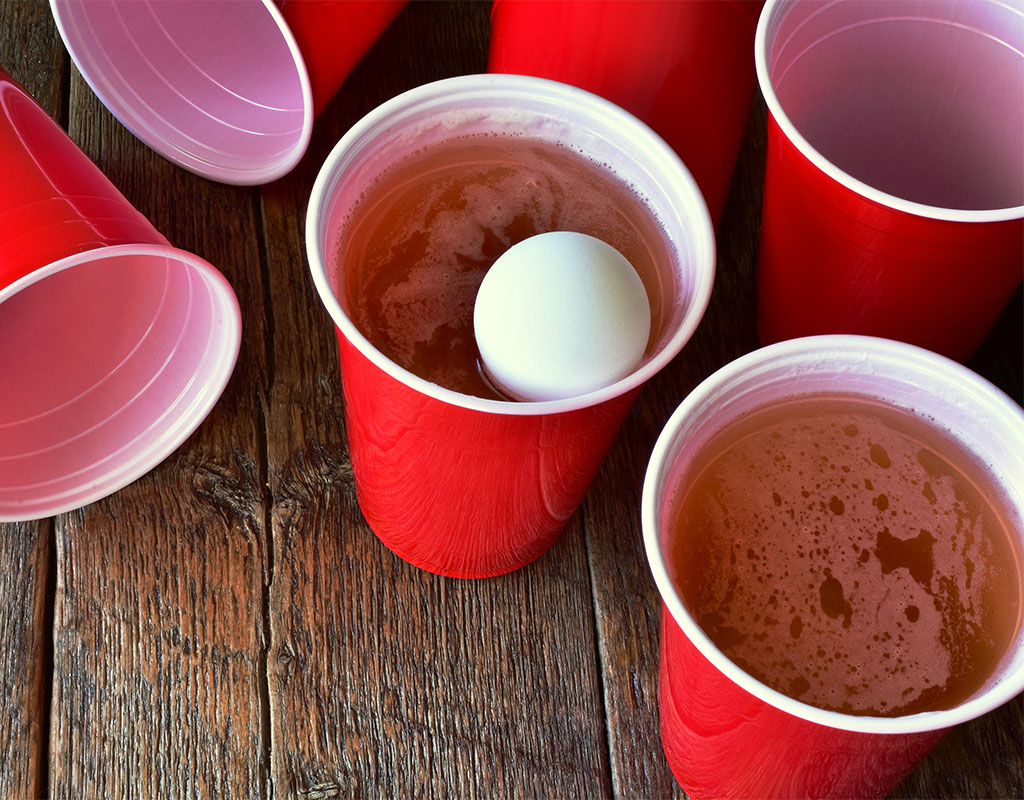 For the past six years, much of the polystyrene materials often used in food service, especially takeout, have been banned in the county. However, residents often place all their food containers in the recycling bins, including those that the county doesn’t recycle.

“Consumers often end up wanting to do the right thing, and put their cups, lids, clamshell containers, bakery domes and more into their recycling bins when they’re done using them. This is great and correct if the items are made from a recyclable plastic,” Adam Ortiz, Director of the Montgomery County Department of Environmental Protection, wrote in a memo to councilmembers.

“Because the #6 plastic is not recyclable in Montgomery County and often looks and feels like one of the types of plastics that are acceptable, it is a contaminant in our recycling program that must be separated and removed from the good recyclable items and material,” he wrote, adding, “All of this comes at a cost.”

The newly banned items are certain food containers, plates, hot and cold beverage cups, meat and vegetable trays and egg cartons. Items designed for just one time use will be banned.

For the next year, the county will emphasize education over punishment and will speak with owners of stores and restaurants on how best to switch products. The goal is to educate both store and restaurant owners as well as residents on what can and cannot go in the blue recycling bins.

Councilmember Andrew Friedson expressed concern that restaurant and storeowners, already financially ailing due to the global pandemic, would take another hit when they purchased new containers. Ortiz replied that his office would be educating them and allowing them to finish using their current supplies of banned products.

A similar bill that would have prohibited single-use straws was deferred by council.