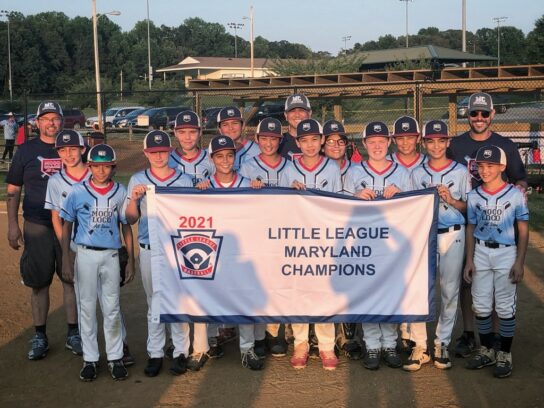 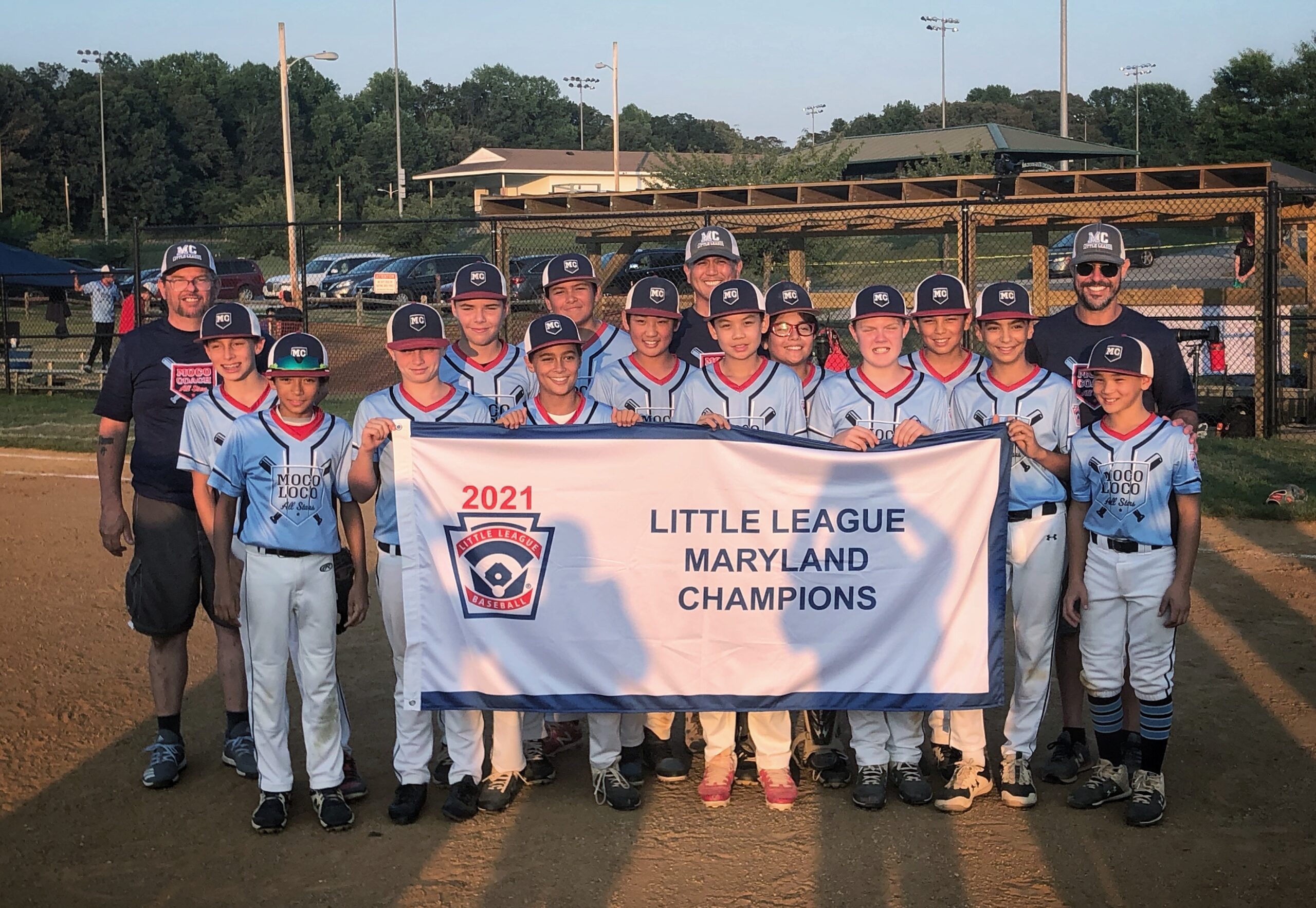 “MoCo LoCo” had already made history before playing a game at the Little League Mid-Atlantic Regionals in Bristol, Conn. as the first team from Montgomery County to represent the state in the games.

The end of the road came Tuesday as the team was eliminated following Tuesday’s 1-0 loss to Washington, D.C. They had lost 3-1 to New Jersey on Monday.

This is the furthest a Montgomery County Little League team has ever advanced. MoCo LoCo is the first county team to win the state championship and go to Regionals.

MoCo LoCo played strong in the Little League Regionals. The team is out after a 1-0 loss to Washington, D.C. today. These state champs are the first from Montgomery County to have made it this far. @mymcmedia https://t.co/HBnYSFbAL0 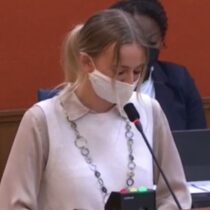 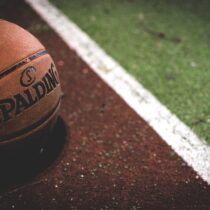