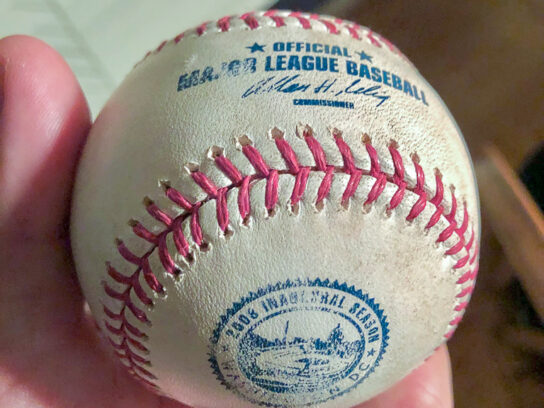 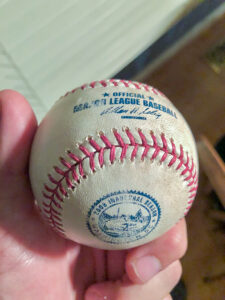 MLB returns to the DMV during the COVID season

Is this a return to the arena sports experience? Of course not in this year of the coronavirus pandemic.  Where does that leave our restaurants and bars?  Well, stay tuned to the end of this blog for that perspective.

March 13 was the day when the NBS suspended its season — since then sports fans have been waiting for a return of live sporting action.

Yeah, NASCAR, the WWE, the PBA, the PGA, professional volleyball and soccer leagues both here and across the “pond” are now finding some wiggle room to perform live.  All attempts are just that, attempts at recreating what once was, so that now at least those sporting venues can be used surrounded by a visible void of fans.

This just reminds us of what it could be like with us there watching the action.

Now, with the potential return to major sports action, I sold the farm and bought a smart 32” TV.

The unit is light enough to carry indoors from its semi-permanent outdoor deck perch.  I bought it so I could view games and imagine I was in the arena.  A beer by my side and a pot of chili with hotdogs or wings on the grill close by while sitting in an easy chair.

Fireflies will light the backyard at night.  Pumped in music and crowd noise will echo over the tiniest of speakers enclosed in that “smart” tv.  Perhaps a bud or two will be invited by to socially distance themselves between the beer bucket and grill as they watch with me “a game” in this temporary arena.

The NBA has its Magic Kingdom arena bubble in Orlando.  They will join the fray within the next two weeks without fans.

The NFL has canceled the shortened preseason scheduled for August as the full season is now in jeopardy.  They, the owners, players and fans, all await the pandemic performance scores from the MLB 60 game season.

Can the MLB make it work with or without Canada?  Can the NFL safely put on the field 32 competitive teams along with a newly minted mascot in DC?  All very good questions, with no definitive answers at this time.

Meanwhile, the NCAA is next up to bat to make a decision on going forward (with arena sports).

Rutgers University, the birthplace of collegiate football, announced on Monday, July 20, that they along with their NJ NFL football cousins, the New York Giants and Jets, will go forward without any fans.  Rutgers will limit attendance to 500 spectators, strictly family and coaching members.  The governor of New Jersey has spoken.

Back in the DMV, statewide school systems in Virginia and Maryland will follow state reopening plans.  Virginia has canceled all fall high schools’ sports, they did so in mid-July.  Maryland is working through the process using a Roadmap for Return of Interscholastic Athletics published on July 7.  There’s that word again “return”.

Tuesday, July 21, Montgomery County Public Schools (MCPS), poked a big hole in that return Roadmap, by canceling all Fall and Winter scholastic sports.  Of course, with any decision like that, both parents and student-athletes are sadly impacted.

Restaurants, bars, arenas and the pandemic, it all goes back to that sole sport intersection connection.  They, the frontline support staff and players are all interconnected.

Sporting arenas are built for the experience.  That includes not only the game on the field but the inside service, consumption and tactile experience that accompanies the venue.  Let’s not forget the community facelift that transformed nearby arena surrounding areas.  All those downtown bars and restaurants for pre and postgame revelry.   Think about all the service personnel employed.

In yesteryears, PGA golf courses had its galleries with food and drink services located out of TV camera views.  Baseball, Football, Soccer stadiums had been built with luxury boxes and mezzanines filled with service personnel and food vendors, even restaurants.  High school booster clubs constructed tents for preparation and consumption of brats and Pepsi’s all dependent on donations from local businesses and pizza parlors.  That was normal.

Yes, we all yearn for the return.

Perhaps in some small way, we can help keep that venue experience alive while we await better days.  Think about ordering carryout, or maybe delivery as we sit in our enclosed arena’s watching the return of live-action sports.

We might feel thankful as would a frontline worker.  A person wearing a Pepsi logo kamikaze head bandana and fluorescent orange vendor vest pushes the front doorbell “Ring” and yells “Cold Pepsi’s four dollars” into the neighborhood while working to deliver his cold drinks and pizza to the summer backyard perch in my sports arena.

Phil has been on a sabbatical from sports since the pandemic shut down all sideline activities.  Never fear he still is taking photos – check out his latest creation called the MatchLIDProject™.  Click Here to read about it 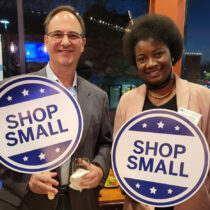 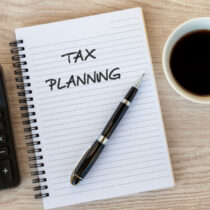