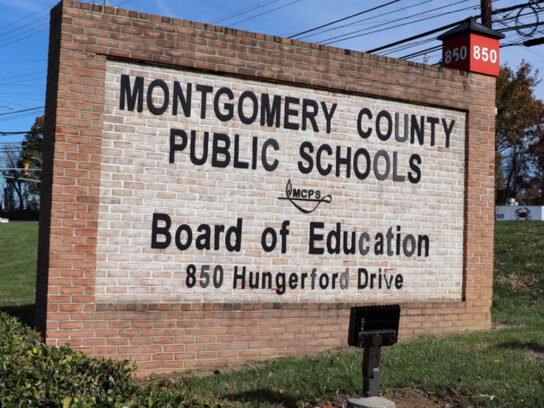 Montgomery County Public Schools Board of Education unanimously voted against allowing either of two  proposed charter schools to open next year. At this time, the county continues without any charter schools.

The Board also unanimously rejected a proposal from The Mentoring Business Learning Institute (MBLI). The school’s plan focused on business education and financial literacy for students in middle through high school regardless of their future career and life choices.

Board members expressed concern with MBLI’s finances, noting it was unclear how it would obtain funding beyond what the state and local governments provide per pupil.Late the evening before the Tuesday meeting, MCPS did receive additional documentation noting the school had secured a bank. But the specific arrangements on what money would cover costs was not detailed, according to Acting Superintendent Monifa McKnight.

“I was primarily concerned about the stability of the financial funding,” said Board President Brenda Wolff. She acknowledged receiving the last minute update, but said, “This did not allow time for detailed analysis.” An initial look at the new information did not appear to show how MBLI would pay for itself, she added.

School Board member Lynne Harris said, “I actually see a lot to like in this proposal,” adding, “I would encourage the group to address the concerns” and consider reapplying. Wolff agreed, “We  encourage them to continue working on their vision.’

The board agreed to the name change, noting in its resolution that it “strives to recognize educational excellence and would like to honor the full breadth of Dr. Ronald E. McNair’s achievements.” 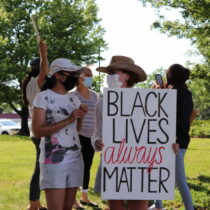