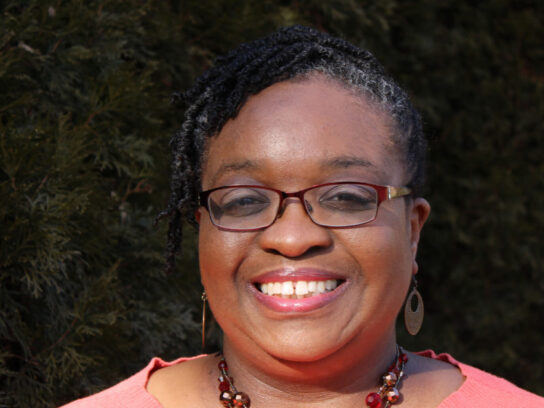 Following a complaint by a campaign staffer, Brandy Brooks opted to take a two week break in her run for Montgomery County Council at Large, she announced on Twitter.

“I am taking a period of two weeks to care for myself and reflect with my trusted advisors about an ongoing issue,” she tweeted.

Campaign Manager Michelle Whittaker told My MCM, “She is not leaving the race. This is just a brief pause in the activities of the campaign.” Whittaker noted that “a staffer” complained about a hostile work environment.

“One month ago, a member of my staff team approached my campaign manager with a report of a hostile workplace environment caused by me. Because we on the campaign take such issues very seriously, my team immediately took measures to pause all contact between the staff member and myself and to enter into formal mediation with the staff member to determine how to address their concerns,” Brooks tweeted.

Brooks tweeted that she wants to work this out and stop the “increasingly inaccurate and malicious reports of my behavior [that] are spreading within our community.”

When asked for specifics about the allegations, her campaign tweeted, “That information is confidential and cannot be shared at this time.”

Brooks is one of six candidates running for four at-large seats on the county council. The other candidates are incumbents Gabe Albornoz, Evan Glass and Will Jawando, attorney Scott Goldberg and former Gaithersburg councilmember Laurie-Anne Sayles.

Brooks ran for the same position in 2018, placing seventh out of 33 candidates.

Starting today, I am taking a period of two weeks to care for myself and reflect with my trusted advisors about an ongoing issue.

My team and I are seeking to be as transparent as possible in light of this sensitive personnel matter. You can reach out via email or phone. pic.twitter.com/PpqR6RihgR