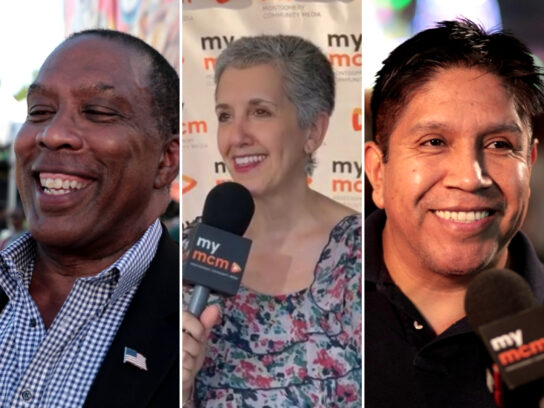 The Montgomery County Agricultural Fair hosted thousands of people from Aug. 12-20. Politicians included. Both Republicans and Democrats had a booth at the fair giving residents a chance to stop by and learn about the candidates running for office. 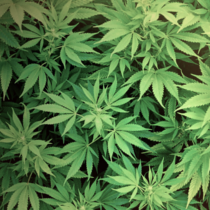