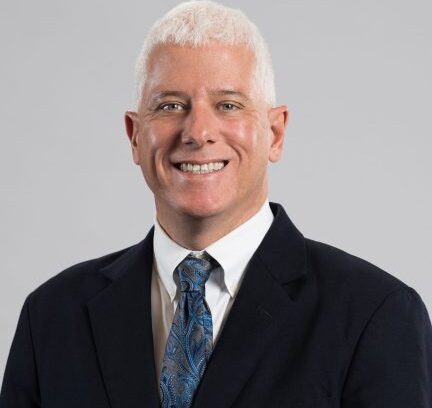 Casey Anderson, Chair of the Montgomery County Planning Board · Maryland-National Capital Park and Planning Commission, has apologized for having a full bar in his Wheaton office and drinking with officials in his office, which are violations of policy.

According to WJLA, who first reported the story, the Maryland-National Capital Park And Planning Commission’s Office of the Inspector General (OIG) received an anonymous email on Aug. 5, The email alleged that Anderson had been drinking alcohol in his office with members of the government office, according to WJLA.

Anderson was appointed to his position in 2014 by the Montgomery County Council.

“I take full responsibility, I have removed the alcohol, and I apologize,” Anderson told me.https://t.co/dQq6VZwTdY 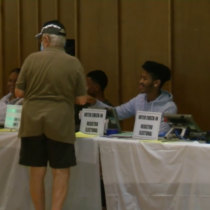 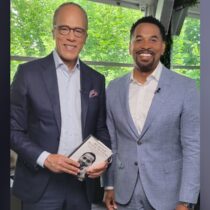