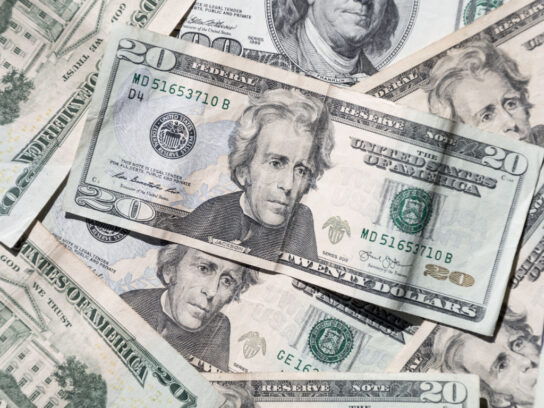 Chevy Chase and Potomac rank among the top 20 cities in the country for best money management, according to WalletHub, a company that works to provide financial and credit advice.

Chevy Chase ranked 17th on the list, putting it in the 99th percentile of all cities for money management. The average credit score for Chevy Chase is 765, and overall citizens from Chevy Chase have less debt in comparison to their incomes.

Potomac ranked 19th on the list, also putting it in the 99th percentile of all cities for money management. Potomac has an average credit score of 776, but it ranks below Chevy Chase due to higher debt to income ratios.

Both cities ranked above 2,553 others for overall money management skills. 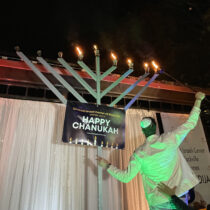