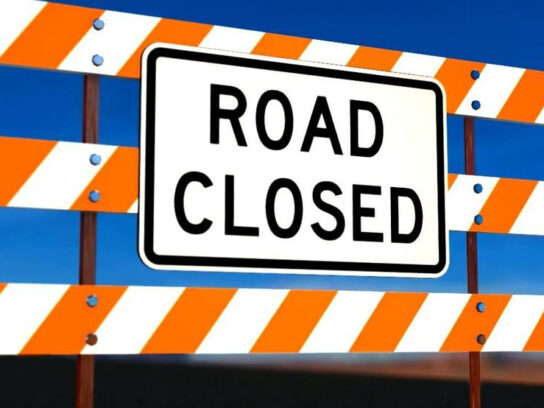 The city of Gaithersburg will close roads in the Kentlands from 6 a.m. to 9 p.m. on Oct. 9 for the return of the annual celebration of Oktoberfest.

The following streets will be affected from these hours:

Residents should expect heavier traffic due to the large crowds drawn by the festival in addition to these street closures. In previous years, the festival reported over 20,000 participants.