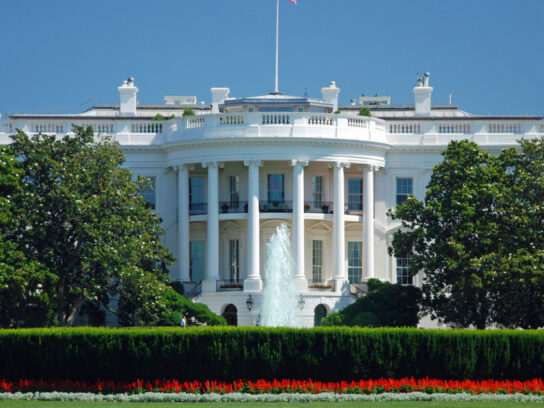 Two Montgomery County Public Schools seniors were recognized among 161 students as U.S. Presidential Scholars. They are the only scholars from the state of Maryland, and 161 across the country.

Sarah Thomas of Clarksburg High School and Dhruv Pai of Montgomery Blair High School were selected by the White House Commission on Presidential Scholars. The selections were based on their successes based on their cademic success, artistic excellence, essays, school evaluations and transcripts, as well as community service, leadership and commitment to high ideals.

The U.S. Presidential Scholars Program recognizes one young man and one young woman from each state, the District of Columbia and Puerto Rico, and U.S. families living abroad, as well as 15 chosen at-large, 20 scholars in the arts and 20 scholars in career and technical education.

Created in 1964, the U.S. Presidential Scholars Program has honored over 7,900 of the nation’s top-performing students. The program was expanded in 1979 to recognize students who demonstrate exceptional talent in the visual, literary and performing arts. In 2015, the program was again extended to recognize students who demonstrate ability and accomplishment in career and technical education fields.

The scholars will be recognized for their outstanding achievement this summer with an online recognition program. 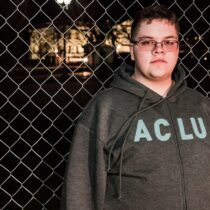