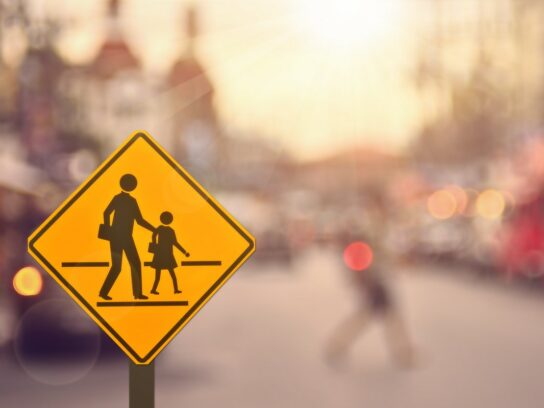 On Tuesday the Montgomery County Council unanimously passed legislation aimed at limiting the closure of sidewalks in the county. The legislation limits the conditions under which sidewalks can be closed due to proximity to a construction site, according to a press release from the council.

The goal of the bill is to “increase pedestrian safety, and to assure that public sidewalks and walkways may be closed only for the minimum time periods necessary, with minimum disruption and inconvenience to the public,” text from the bill’s supplementary documents says.

The legislation requires the County Executive to draft regulations that would require any permit allowing sidewalk closures to keep the closure time to the minimum time necessary for public safety, according to the text of the bill. It also specifies the strict standards a permit holder must meet to prove that maintaining a pedestrian walkway is an “extreme hardship.”

It also requires the Department of Permitting Services to routinely review right-of way permits, which allow sidewalk closures, to determine if the permit holder must reopen the sidewalk or provide an alternative walking path.

Finally, the bill requires the county to publish right-of-way permit applications and permits online for public viewing, according to the text of the bill.

“This legislation makes clear that we view safe pedestrian and bicyclist access not as a luxury, but as an essential part of our transportation infrastructure,” Councilmember Andrew Friedson, the bill’s sponsor, said in the press release.

Montgomery County has put increased focus into pedestrian safety in the past year with the implementation of the Vision Zero project, aimed at reducing pedestrian injuries and deaths.

At least five pedestrians have died after vehicle collisions thus far in 2020, according to available police reports. 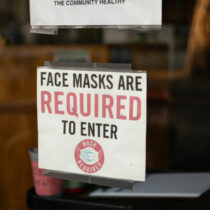