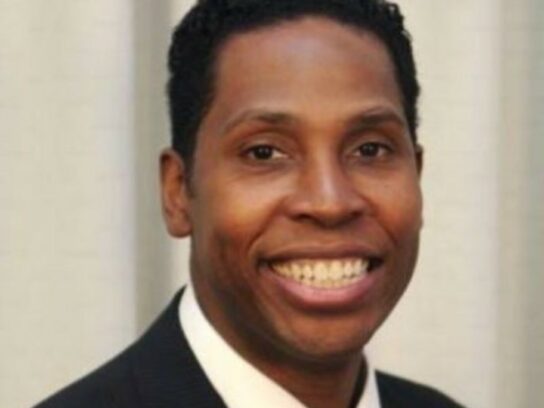 Funding was reduced in areas including road rehabilitation and minor sidewalk projects as recommended by the county Department of Transportation and the Josiah Henson Park in FY21, as recommended by the Department of Parks. The cuts are to accommodate an error made by council staff in the CIP Reconciliation the council preliminarily approved, which then required the council to reduce an additional $20 million in funding. As part of the $20 million, the council voted to reduce funding for Montgomery County Public Schools (MCPS) by $8,547,000 in areas including restroom renovations, roof replacements and Heating, ventilation and air conditioning (HVAC).

Councilmembers also discussed their May 14 decision to postpone renovations for South Lake Elementary School in Gaithersburg, which was scheduled to have site improvements and construction completed by September 2023. The project is now scheduled to be completed in September 2024.

Councilmember Craig Rice emphasized his support for the school despite it being pushed off-schedule. He said the school has one of the highest rates of students in the Free and Reduced-price Meals (FARMS) program and with English as a second language.

“We need to make sure that we’re delivering for those students,” Rice said.

“I will say this. Our commitment to South Lake remains strong. We know that this is a priority not only for us but I talked directly to our superintendent of public schools who also has reiterated that this is an incredibly important project moving forward.”

Rice proposed that the council come back in August and September to review the CIP again. He said there may be opportunities to save money as construction costs decrease and money could be redistributed. Projects included in the CIP may not be able to move forward due to COVID-19 constraints that the council can not know ahead of time, Rice said.

Councilmember Evan Glass agreed, and said the council will probably have to address more revenue shortfalls in the coming future.

“I lament the fact that we will probably have to have these conversations more in the coming weeks and months, but those present opportunities for us to apply a different lense, one I hope prioritizes equity as we go through these budget conversations,” Glass said.