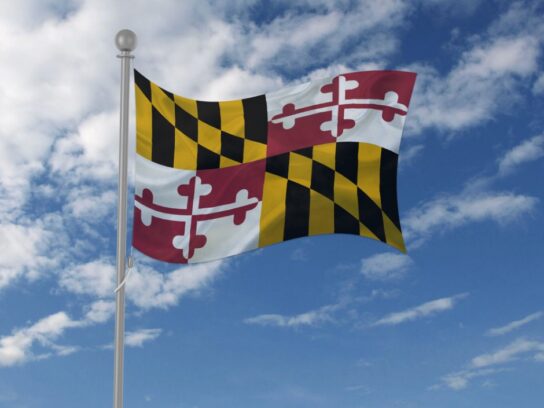 Amid a time of fighting for racial equity and social justice, the Montgomery County Council has introduced a resolution urging Maryland State Lawmakers to remove “Maryland, My Maryland” as the state song and refrain from playing it during all official Montgomery County sponsored events for the time being.

Council introduces resolution to urge Maryland lawmakers to replace “Maryland, My Maryland” as the state song and discourage the song from being played at official Montgomery County events. See more: https://t.co/brTMaFNd2e pic.twitter.com/rIC9C2mDMc

“It is time that we acknowledge that not every part of our State’s storied history needs to be publicly celebrated. ‘Maryland, My Maryland’ was conceived as a call to secession, and was sung by armies seeking to tear apart our great Union. While change is always difficult we should not cling to the symbols of traitors who fought specifically to preserve the institution of slavery. We in Maryland must acknowledge our past, and recommit ourselves to making a better tomorrow,” Montgomery County Councilmember Nancy Navarro tweeted.

Written in 1861 by Confederacy-supporter James Ryder Randall, the words signaled Marylanders to fight against the U.S. and was commonly used across the Confederacy as a battle hymn.

The song contains lyrics that refer to former President Abraham Lincoln as the “tyrant,” the “despot,” and the “Vandal.” The Union is also indicated as “Northern Scum,” as well as referring to the phrase “Sic Semper Tyrannis,” which was the slogan later shouted by Marylander John Wilkes Booth when he assassinated Lincoln.

Randall once mentioned, “The poem was a plea to his home state of Maryland to secede from the Union and join the Confederacy.”

Since its adoption in 1939, many attempts have been made by the Maryland General Assembly to alter the lyrics or replace the song entirely. All efforts were unsuccessful.

Further action was taken when a bill was filed in the House of Delegates for the 2020 Session. The goal of this session was to designate an advisory panel to analyze both public submissions and suggestions for a new State song. However, the bill did not proceed past the hearing stage due to COVID-19 restrictions.

The press release states: “No Marylander should have to sing, or listen to, a state song praising the forces that fought to preserve slavery, regardless of whether they know or understand the song’s meaning or history.”

The music for the song is the same as O Tannenbaum and O Christmas Tree.

While no progress has been made, the Council hopes to discuss this matter within the coming weeks. 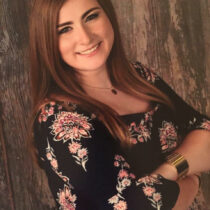