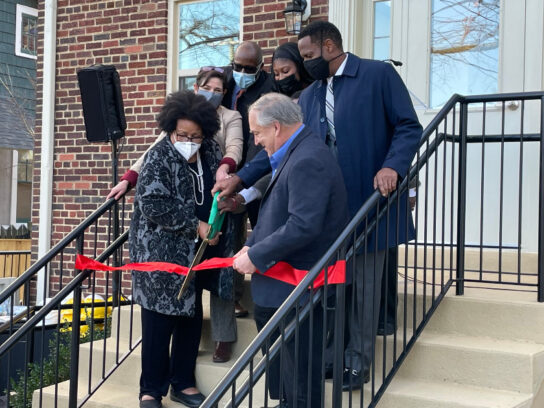 “We need to balance growth” and maintain and add to the affordable housing stock, especially in locations near jobs and public transportation, he said.

County Executive Marc Elrich stressed that “simply doing more rental will not deal with the fundamental problem.” Home ownership is what will improve a person’s life.

Protecting, preserving and producing affordable housing is the strategy he prefers.

Montgomery County Park and Planning estimated that the county will lose 7,000 to 11,000 affordable units by 2030, Elrich said. “That’s an enormous loss in affordable housing with no replacement.”

The way things are going, the county is producing “nowhere near” the number of affordable units it will need in the future.” What you build in housing matters to the long term needs of this county,” Elrich said.

“We have to secure more property,” Elrich said.

Overall, Albornoz said, the proposed $6.3 billion operating budget and a $5.3 billion FY23-28 capital budget includes a 14% increase in affordable housing programs. However, he said, “We know that this is not enough.”

Gregory Hare, acting assistant secretary and director of community development for Maryland, also listed the state’s funding for affordable housing. “It’s not just about bricks and mortar. It’s really about the lives we transform.”

Barbara Goldberg-Goldman, cochair of the Affordable Housing Conference of Montgomery County, praised both the state programs under Republican Gov. Larry Hogan’s administration and those under the Democratic Montgomery county council for their efforts. “Affordable housing is not a wedge issue. We cannot allow it to be a wedge issue.”

Some of the conference sessions centered on redlining, racial inequity, affordable housing and jobs, public transportation, financial options and seniors. The day-long conference features a debate between the candidates running for county executive. 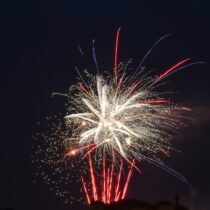