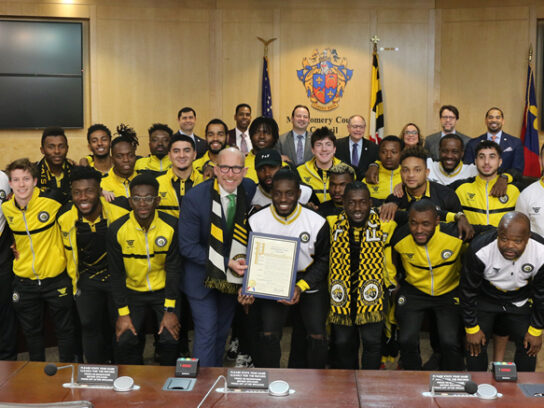 The league was formed in 2011 and currently includes more than 300 teams nationwide. Each team is individually owned and operated. The Maryland Bobcats are based in Montgomery County and hold their practices at Montgomery Blair High School in Silver Spring.

Find out more in this video, below: