A finalist for Montgomery County’s vacant health officer position is in the process of being interviewed by the state, County Council President Gabe Albornoz said during a media briefing Monday.

Three other candidates previously withdrew from consideration. This finalist is already a county resident with some community connections, which gives officials a higher degree of confidence that this candidate will be confirmed, Albornoz said.

He said after the state approves the finalist, then the council — sitting as the Board of Health — will interview the finalist. The position is a joint appointment between the county and state.

During a council meeting last month, Department of Health and Human Services (DHHS) Director Dr. Raymond Crowel said after filling multiple senior-level jobs as director, “nothing has been nearly as challenging as this one has turned out to be.” As of Sept. 13 he said there were three vacant county health officer positions in the state and several more officials intended to leave in the near future. 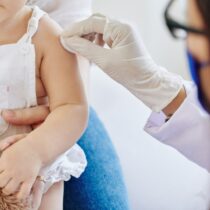 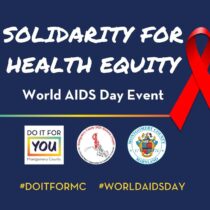