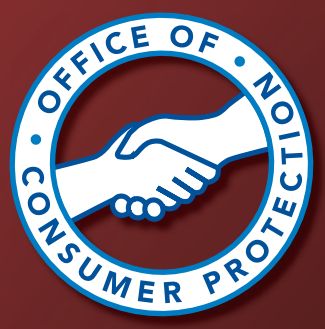 If you receive a phone call soliciting a donation to benefit local volunteer firefighters, you may want to think twice.

Montgomery County’s Office of Consumer Protection (OCP) is warning residents about telemarketing calls from a business soliciting donations to benefit local volunteer firefighters. The County’s Office of Consumer Protection (OCP) has entered into a settlement agreement with the organization making the deceptive calls, but is still urging residents to be aware that the scam has occurred and could be duplicated by others. The settlement includes provisions for scammed residents to receive refunds.

According to OCP’s research, the fraudulent business model has been, and is currently being, duplicated by other political action committees and telemarketing businesses nationwide.

According to records maintained by the Federal Elections Commission, more than 90 percent of the donations Heroes United PAC received from consumers was retained by third-party vendors who were paid by the PAC to engage in the telemarketing and solicitation activities.  Less than 10 percent of the contributions from consumers was used for any so-called political action.

OCP has written to the Federal Elections Commission requesting that it investigate the operation of the Heroes United PAC and several other PACs registered by Zachary Bass that are doing business as “Association of Police and First Responders,” “United Police Officers Association,” “American Coalition for Injured Veterans,” “Breast Cancer Health Council” and “United Police Officers Association.”

For additional information about this or other scams, and to file complaints, contact the County Office of Consumer Protection via email at ConsumerProtection@MontgomeryCountyMD.gov or by phone at 240-777-3636.