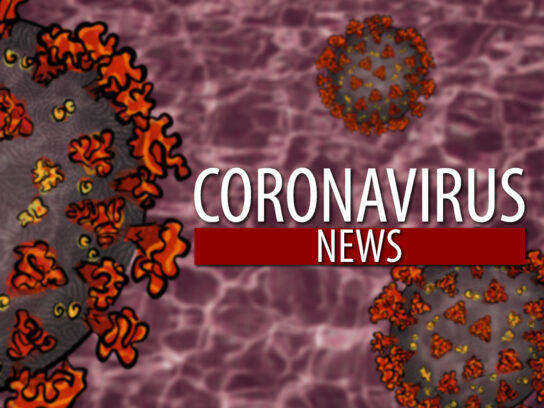 A laboratory in Rockville has partnered with Montgomery County to expand COVID-19 testing capacity by thousands weekly, the county announced in a statement.

On June 8, the county plans to begin receiving 20,000 tests each week.

Montgomery County has a contract with AdvaGenix, a genetics laboratory that developed the oral swab tests for the county. Much less invasive than nasal swab testing, the oral swabs collect saliva and can be self-administered. The test uses saliva to detect SARS-CoV-2 genes, which is the coronavirus that causes COVID-19, and results come back in under 48 hours.

Montgomery County has signed a contract with Rockville-based AdvaGenix to boost #COVID19 testing capacity by the thousands. “This is a game changer for us," said County Executive @Marc_Elrich. Read the news release: https://t.co/Q5DZbv7wmN pic.twitter.com/NO4Nb8HLDp

Tests were delivered Thursday night, county Department of Health and Human Services (DHHS) Spokesperson Mary Anderson told MyMCMedia. Phase one of the contract has begun and the county will get at least 7,500 tests per week for first responders, long-term care facilities, and county Department of Correction and Rehabilitation employees. Phase two begins soon, during the week of May 31. Essential county employees and healthcare/hospital employees will be tested during this phase.

Finally, phase three begins June 8. The county will get 20,000 tests per week, and plans to begin testing essential employees at grocery stores and other businesses.

During phase three, testing will be offered to the public based on availability. The county will pay test costs for uninsured residents, Anderson said.

She said details are still being worked out about how exactly to deliver tests. One possibility is allowing tests to be picked up and returned at a later date, since they are self-administered.