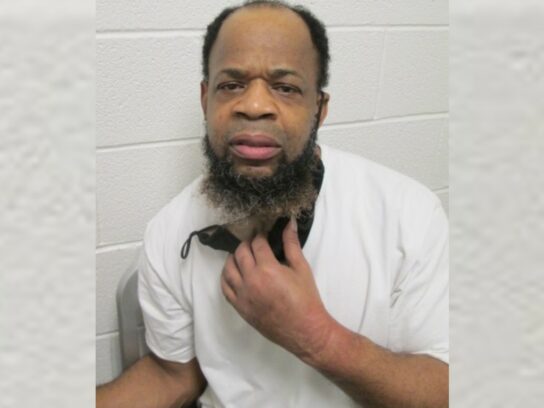 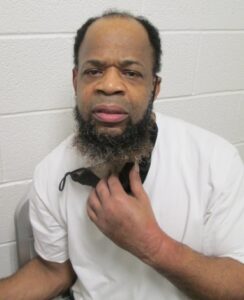 MCPD charged Patrick Stanley Nichols, 56, of Connecticut Avenue in Northwest D.C. for 18 commercial burglaries between Jan. 4 and March 24, police said, and one at an office building in Feb. 2020.

According to police, dates and locations of the burglaries include:

Detectives began investigating multiple downtown Bethesda-area commercial burglaries in January 2021 and identified Nichols as the suspect, police said. He was arrested March 25 and is being held on a $3,500 bond, according to MCPD.