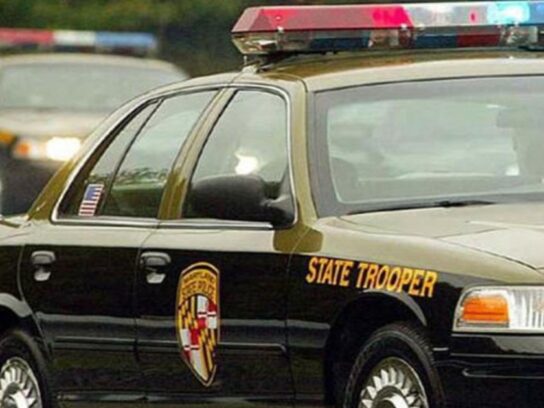 Danny Junior Beckford, 32, of Washington, D.C. died in a fatal hit and run crash on I-495 near Route 29 Monday evening.

This is the third pedestrian death that occurred Jan. 17, two of which were hit and runs.

Maryland State Police responded to a call at 11:10 p.m. for the report of a body on the shoulder of I495.  Police believe Beckford was walking when he was struck.

Two lanes were shut down during the investigation.

The investigation is ongoing as police work to determine exactly where on the road Beckford was struck, what type of vehicle was involved and what time he was struck.

The Office of the Chief Medical Examiner in Baltimore is conducting an autopsy.

Anyone with information should contact the Maryland State Police Rockville Barrack at 301-392-1231.

.@MDSP are investigating a fatal hit-and-run crash in which a male was killed Mon evening in Montgomery Co. The body of the victim was found on I-495 in the area of Rt. 29 Anyone with info on the case is asked to call the Rockville Barrack at 301-392-1231. https://t.co/beFje8dz6e pic.twitter.com/6tbD9hChki