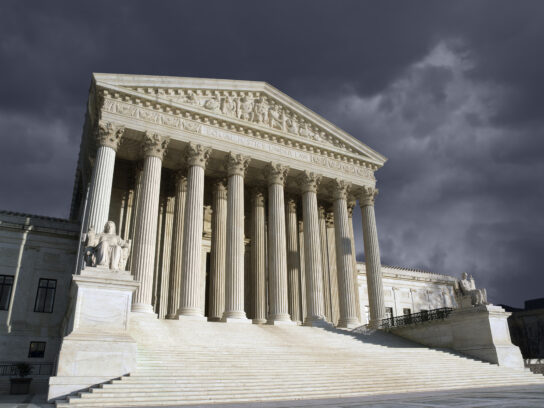 Lee Boyd Malvo, the teenager who assisted John Muhammad during the D.C. sniper shooting spree in 2002, is asking the Supreme Court for a new sentence. During that three-week crime spree, Malvo and Muhammad killed 10 people in the Washington area. Muhammad ultimately received the death penalty. Malvo was sentenced to life without parole. The question before the high court is whether a teenager should receive a life-without-parole sentence.

Earlier this month, MyMCMedia’s Doug Tallman sat down with David Reichenbaugh to talk about the sniper case. Reichenbaugh was a Maryland State Police lieutenant at the time who was investigating the snipers. He has written a book, “In Pursuit, the Hunt for the Beltway Snipers.”