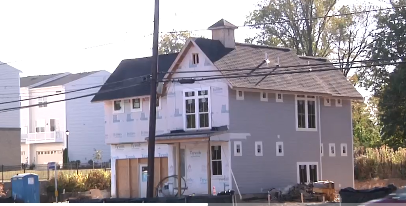 On Tuesday, Councilmember Evan Glass introduced The Housing Impact Fairness Act which would raise $100 million for affordable housing and school construction throughout the county over the next decade.

The Housing Impact Fairness Act ensures that all newly built single-family homes contribute fairly to Montgomery County’s infrastructure needs. This legislation is expected to close a loophole so that the impact fees collected from newly built homes contribute to increasing school capacity would also help provide more resources for affordable housing programs. This bill is cosponsored by Councilmember Will Jawando. 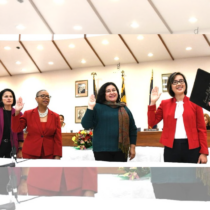