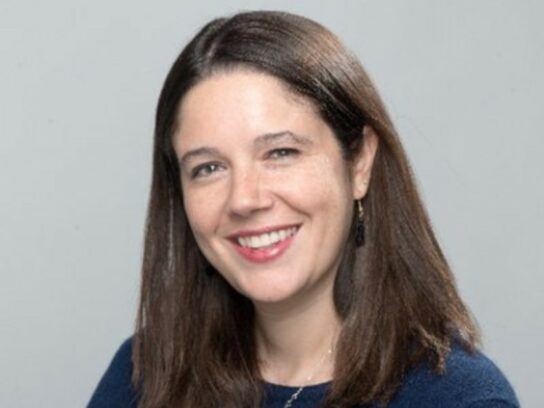 Ashley Parker, the Washington Post reporter who was one of the moderators of Wednesday’s Democratic debate, is a graduate of Whitman High School (Class of 2001). Parker grew up in Bethesda, graduated from the University of Pennsylvania, interned at the now defunct Gaithersburg Gazette before working at the New York Times and then landing at the Post in 2017.

Parker was part of an all-female panel of moderators Wednesday night. The others were: MSNBC’s Rachel Maddow and Andrea Mitchell and NBC White House correspondent Kristen Welker.

This was the third time that the moderators for a Presidential debate were comprised exclusively of women.

Parker has expressed her pride in her high school alma mater on Twitter:

I'm speaking at my high school tonight (Whitman!) — and just like back then, I've had to ask my parents for a ride. https://t.co/UZpzFWgF92

Attn Vikings: I'll be speaking on a Trump/politics panel tonight at Walt Whitman HS, at 7 pm. Entire roster below: https://t.co/6RYCOSKFIT