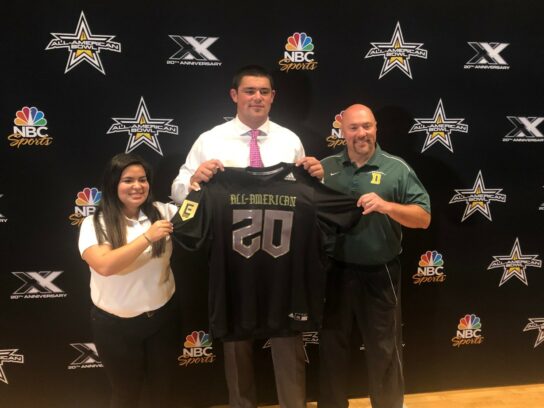 Bryan Bresee’s list of accolades is lengthy and his trophy case full. Friday the senior defensive tackle from Damascus, who is ranked by some as the top player in the country, added yet another honor getting named to the prestigious All-American Bowl – a high school all-star game – to be played January 4 in San Antonio. The game will be broadcast by NBC Sports.

Bresee’s future is obviously bright but the 6 foot 5 inch, 290 pound star is not one to look forward or back. Tonight Damascus concludes their regular season with a game at Blair then the playoffs start next weekend. Next year, Bresee (pronounced bri-ZEE) will attend Clemson, one of the top programs in the country.

MyMCMedia talked to Bresee about his latest honor and what lies ahead. 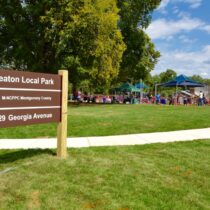