On Monday, day five of early voting in Maryland, Montgomery County residents coming to the Silver Spring Civic Building told MyMCM some of the issues driving their votes.

The Silver Spring Civic Building voting site has higher turnout relative to other county locations, however turnout has been low this season compared to early voting during the 2020 Presidential Election. Earlier this year, the primary election was delayed from June to July.

As of 5 p.m. Monday, 312 people have voted at the civic building throughout the day and 2,270 total votes were cast as of that time Monday throughout county early voting sites, according to an unofficial count from the Montgomery County Board of Elections.

The primary election is next Tuesday, July 19 and early voting in Maryland runs through Thursday, July 14. 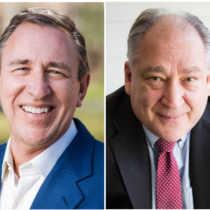 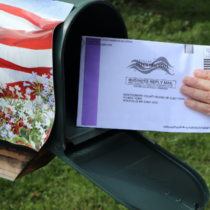