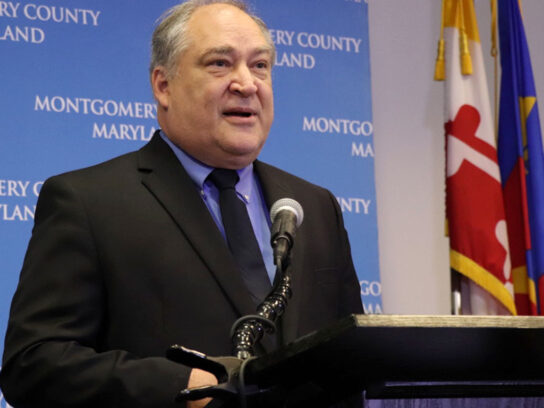 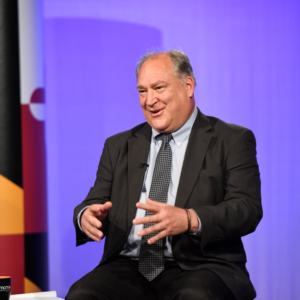 Montgomery County Executive March Elrich has been leading a delegation this week at Climate Week NYC, an international gathering of government and business leaders who are paving the way on ambitious climate action.

Elrich, who was on the forefront of making Montgomery the first county in the U.S. to declare a “climate emergency” in 2017, has emphasized how addressing the climate crisis is one of his top priorities.

During the week, Elrich represented the County at the Under2Coalition, the largest global coalition of state and local governments who have made commitments to acting now. The coalition has more than 220 governments that represent 1.3 billion people and 43 percent of the global economy.