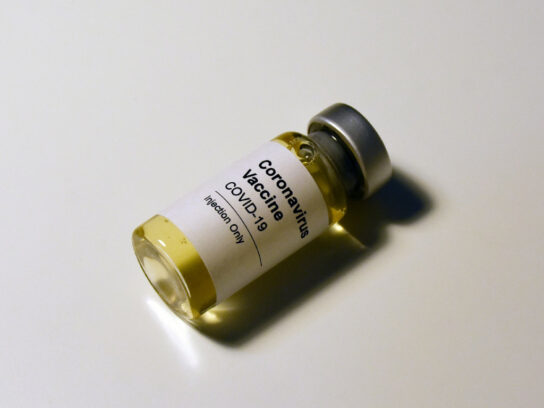 The Johnson & Johnson COVID-19 single-dose vaccine is “safe and effective,” according to a Food and Drug Administration analysis released Wednesday. To date, the vaccine is approximately 66% effective in preventing moderate to severe COVID-19.

In a recent briefing document, the FDA stated that the vaccine is “consistent with the recommendations set forth in FDA’s guidance Emergency Use Authorization for Vaccines to Prevent COVID-19.”

This is step one of three for the FDA’s evaluation of the vaccine. On Friday, Feb. 26, a panel of FDA independent advisors will meet to decide whether the evidence is strong enough to recommend the vaccine. A final decision is expected to occur within days after Friday’s debate.

One advantage to the Johnson & Johnson vaccine is that it requires a one-shot immunization, whereas the Pfizer-BioNTech and Moderna vaccines require two. The dose also does not require special refrigeration during storage.

Although the Johnson & Johnson vaccination efficacy ratings are lower than that of Pfizer and Moderna, the vaccine was tested in countries that are now seeing variants of COVID-19, including Brazil and South Africa.

Following trials, Johnson & Johnson announced that the vaccine has proven 72% effective in the United States and 66% effective overall against moderate to severe COVID-19, 28 days after vaccination.

The company also found that the vaccine is 85% effective overall in preventing severe disease and demonstrated complete protection against COVID-19 related hospitalization and death. This statistic includes protection against newly emerging variants.

According to the FDA’s review, these statistics were based on a study of 40,000 individuals. The study was conducted in the Latin America, South Africa and the United States.

Rep. David Trone of Maryland’s 6th Congressional District also stated in a webinar on Tuesday that rollout of the Johnson and Johnson vaccine is expected to begin March 1, given approval by the FDA.

If approved, the Johnson & Johnson vaccine will be the third COVID-19 vaccine in the United States, alongside the Pfizer and Moderna vaccines. 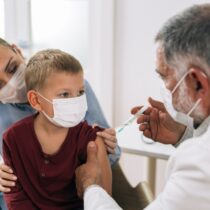