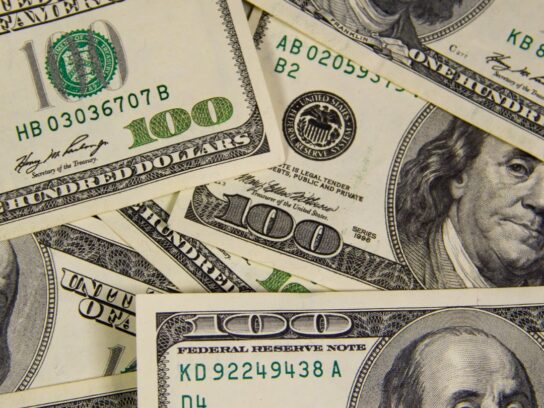 Five Montgomery County men show up on Forbes magazine 2019 list of the 400 richest Americans, and if they wanted, they could carpool.

All five are downcounty residents who live only a few miles from each other.

Here are the five: 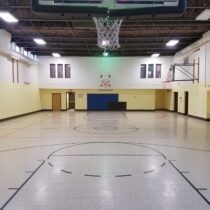 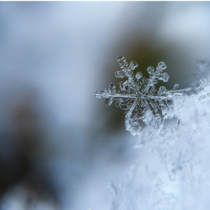