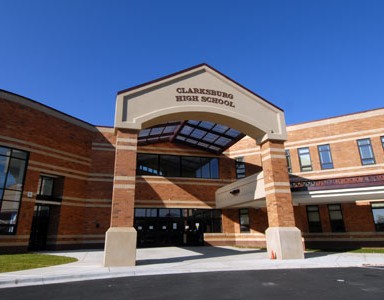 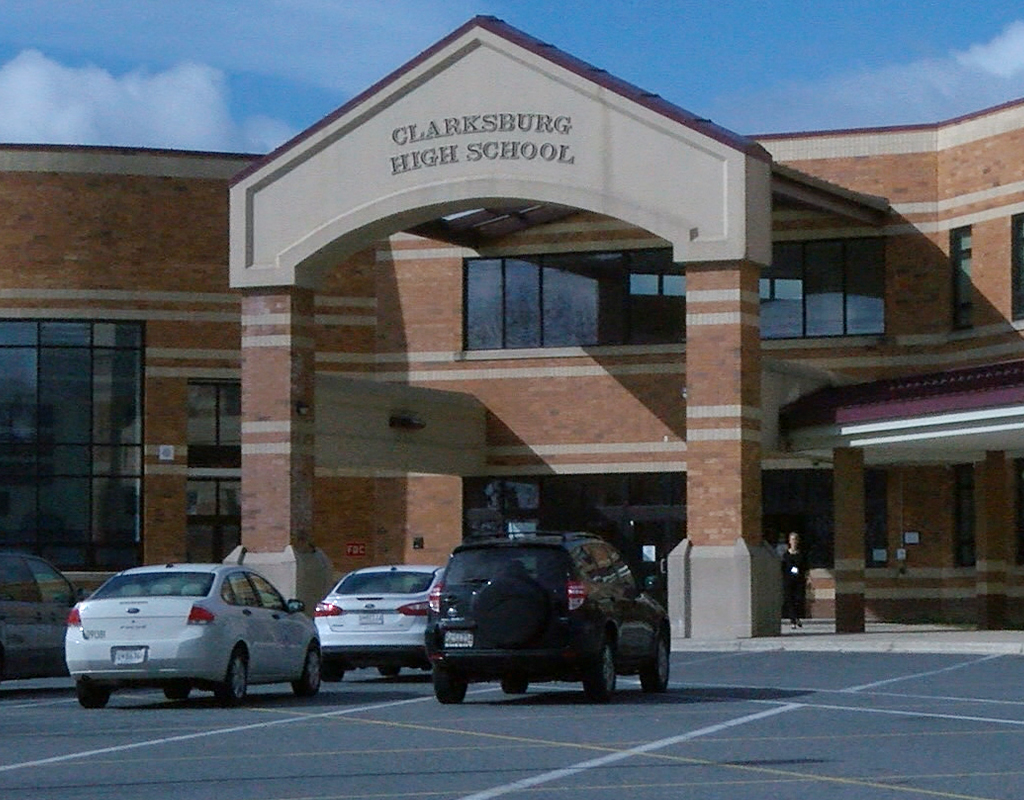 Five Clarksburg High School students were arrested following a robbery Monday afternoon of a fellow student at the school that involved a handgun.

According to Montgomery County Police, on Monday at 1 p.m., a school administrator informed the high school’s resource officer that a 15-year old student had been robbed earlier in the day and that the victim had a gun in school.

The resource officer approached the victim and searched his backpack, where he found a loaded handgun magazine but no weapon. The student admitted that he had brought a handgun to school, police said.

Following an investigation, it was learned that the victim and four other students had met in the school bathroom Monday morning, and four students stole the handgun and the victim’s wallet and cash, police said.

Arrested by detectives of the 5th District Investigative Section were:

The three students who were charged as juveniles were arrested, processed at the 5th District station and released to their parents or guardians. The two suspects charged as adults were taken to the central processing unit at the Montgomery County Detention Center in Rockville.

The handgun has not yet been found, and the investigation is continuing. Anyone with information should contact police at 240-773-5770.  Those who wish to remain anonymous may call Crime Solvers of Montgomery County toll-free at 1-866-411-TIPS (8477).

The incident took place on the same day Montgomery County Police spoke out against about several threats that have been received this school year.

Clarksburg Principal Edward Owusu sent a letter home to parents and guardians Tuesday about what he called “a serious incident.”

He noted in the letter, “We also discovered through the investigation that the student who may have been in possession of a handgun left the campus during the day.”

High school staff, the school resource officer and county police are involved in the investigation.

In its warning Monday, police noted that many of the threats concerning schools were made on social media. Some were direct. Others suggested violence, according to police.

Even if the threat was just a prank, the students involved can be criminally charged, according to police.

Clarksburg High School was the scene of a similar incident in February 2018. At that time, then-student Albert Chen was found with a loaded Glock 19 handgun to school in his bookbag.

He pled guilty and was sentenced to four months in jail.

Below is the letter sent home to parents: