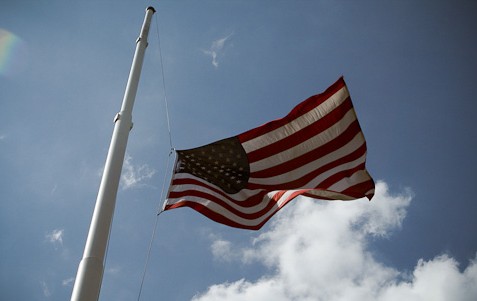 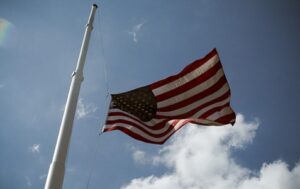 President Donald Trump has ordered the United States flag and Maryland State flag flown at half-staff on Wednesday, September 11, 2019 from sunrise to sunset.

This is in honor of Patriot Day and a National Day of Service and Remembrance, in respect and memory of the victims who died as a result of the terrorist attacks against the United States on September 11, 2001.