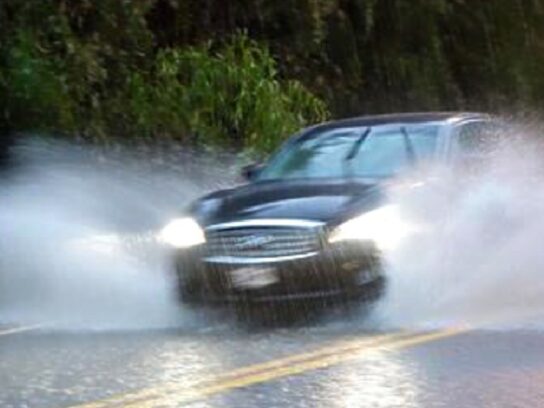 Montgomery County is under a flash flood watch starting at 4 p.m. Tuesday until midnight.

Rainfall rates of 1-2 inches per hour are possible, according to the National Weather Service (NWS) Baltimore/Washington. Showers and thunderstorms are likely in the afternoon as a cold front comes through, NWS wrote on Twitter.

A Flash Flood Watch is in effect late this afternoon through midnight tonight to account for increased rainfall amounts in and around the DC/Baltimore metropolitan areas. pic.twitter.com/2jotb79sJV

A Flood Watch has been issued issued for Montgomery County beginning 4:00 PM this afternoon through this evening. Expect heavy rainfall that may produce flooding within the next 24 hours. Info: https://t.co/Ql9Dh8YTPM #MoCo #MdWx pic.twitter.com/xbRvjAxxBh 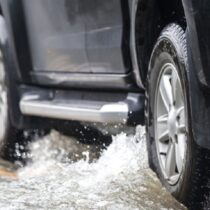