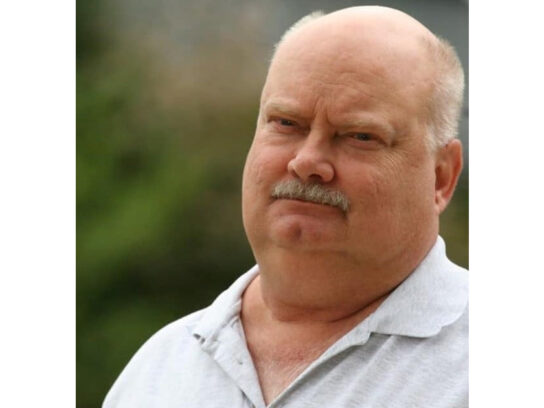 Rockville will sound its siren for two minutes Friday as a funeral procession in memory of former Fire Department Deputy Chief Lawrence Gaddis passes the volunteer fire station on Hungerford Drive following his funeral at St. Mary’s Catholic Church, according to the City of Rockville.

Gaddis, of Potomac, died May 3 at the age of 76. He joined the Rockville Fire Department on Sept. 25, 1963 and held numerous positions, including board of directors member, lieutenant, captain, assistant chief and deputy chief. He also volunteered as deputy chief with the Glen Echo Fire Department and was a long-time chief of the Bethesda Fire Department.

He first volunteered when he was only 10 years old, hanging around the station. He was a junior member of the Kensington Volunteer Fire Department from 1960 to 1963.

A Navy veteran, Gaddin served from 1966 to 1970 as an aviation electronics technician with Aircraft Squadron VAQ-121. He received firefighting and crash rescue training during his service.

The Montgomery County Chamber of Commerce awarded him a bronze medal for meritorious service in 1986.

Gaddis owned a fleet of antique fire apparatus and many fire service memorabilia items which he stored in his own “fire station” at his home in Potomac. 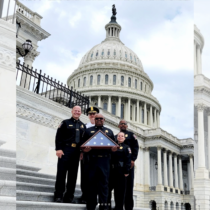