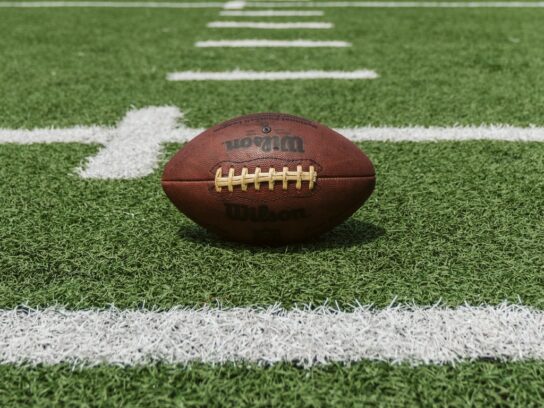 The game time for most anticipated high school football game of the season, Quince Orchard at Northwest, has been moved from 6:30 pm to 4:30 pm on Friday it was announced Wednesday afternoon in “an abundance of caution for everyone’s safety and for the smooth operations of the entire event” according to a letter sent out to the communities of both schools. “The school administration would like families to know that the safety of all of our students is our top consideration.”

In addition to the game time change, the schools announced:

The changes were announced days after fights broke out in the stands at the Seneca Valley football game causing the game to be stopped after the third quarter.

Quince Orchard and Northwest are both undefeated at 7-0 and ranked in the top 10 in the latest Washington Post top 20 poll for the entire region.