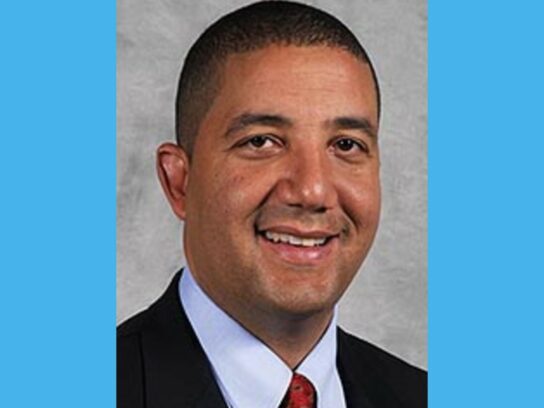 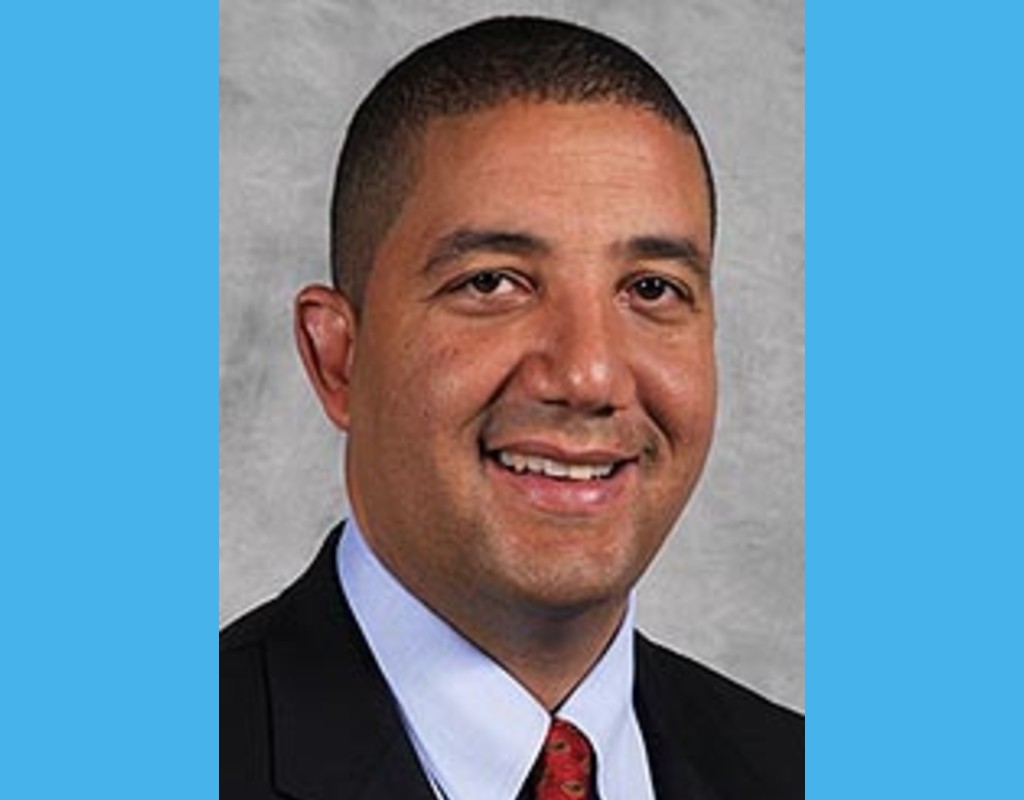 “Keiffer is a widely respected leader who has served our administration with distinction since day one. He has a proven track record for bringing people together and working across the aisle, and I thank him for stepping up to serve at this important time,” Hogan wrote in a news release.

Mitchell will lead Hogan’s search for a permanent chief of staff.

McGrath resigned on Aug. 17 after it was revealed that he accepted a $230,000 severance package from his previous job as executive director of the Maryland Environmental Service, which he left to become chief of staff, according to the Washington Post.

In a statement released by Hogan, McGrath wrote, “There is no higher calling than public service. My experience began at age 18, and I have always approached it not as a matter of party loyalty, but as a Marylander first. In May, I was humbled to have been asked to serve as chief of staff for the administration. Having been in a similar role before, I recognized I would be taking on a big job at one of the most difficult times in our history. We have had months of grueling, but successful, efforts managing the coronavirus pandemic.”

The statement continued, “For me, this entire topic is simply the sad politics of personal destruction, and right now, we cannot afford unnecessary distractions from the critical work the governor and his team are doing. For this reason, I have advised the governor that I am exiting state service. Most of my career was spent in the private sector, and that’s where I will return. I want to thank Governor Hogan for his enthusiastic confidence in me and for this incredible opportunity to have served the people of Maryland. I look forward to helping Keiffer during this transition.”

Hogan accepted McGrath’s resignation “with regret,” calling him “a deeply valued member of our administration,” adding, “our state is better for his dedicated service.”

“I have always known Roy to be someone of the highest character, and I wish him well in his future endeavors,” the Governor wrote.

In accepting his new position as acting chief of staff, Mitchell wrote, “I am humbled that Governor Hogan has put his trust in me. We have a first-rate team that is working around the clock at such a critical moment in our history. Together, we will continue to change Maryland for the better.”

Congrats to @KeifferMitchell, who will bring thoughtfulness, experience, and responsiveness to this critical job at a crucial time.
Good move, @GovLarryHogan. https://t.co/IUMWRjzYaP