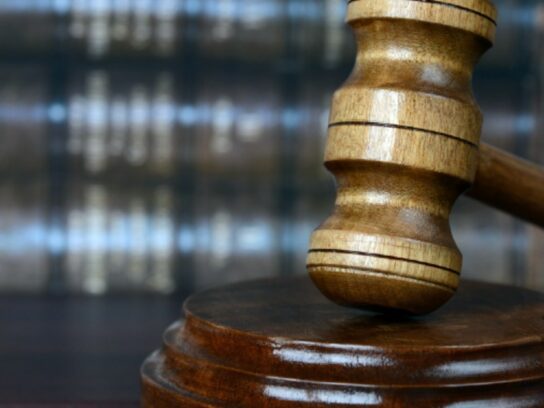 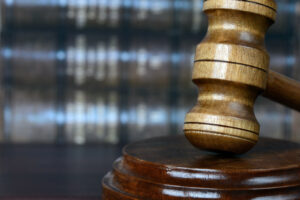 The governor’s appointments were made after interviewing submissions from the judicial nominating committee.

Victor Del Pino is currently a partner with the firm of McGann, Del Pino, and Hughes LLC. He has been with the Rockville firm since 2010, concentrating in both criminal and immigration law. Prior to this position, he served for more than five years as a prosecutor in Montgomery County.  During that time, he spent 18 months as the chief of the Gang Prosecution Unit.

Del Pino received his bachelor’s degree from Virginia Wesleyan University and his J.D. from the University of Baltimore School of Law.