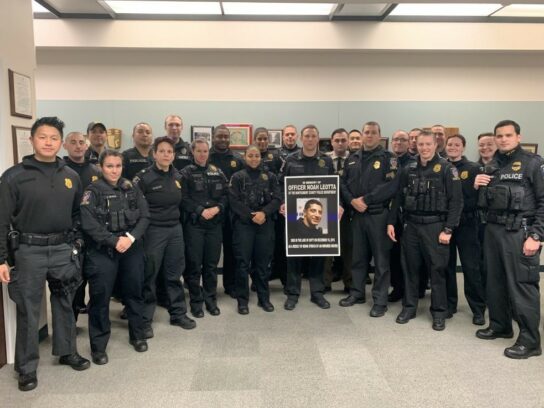 The Montgomery County Police Department (MCPD) created the task force to dedicate officers to arrest people driving under the influence (DUI) of alcohol and drugs. The force began on Nov. 13. 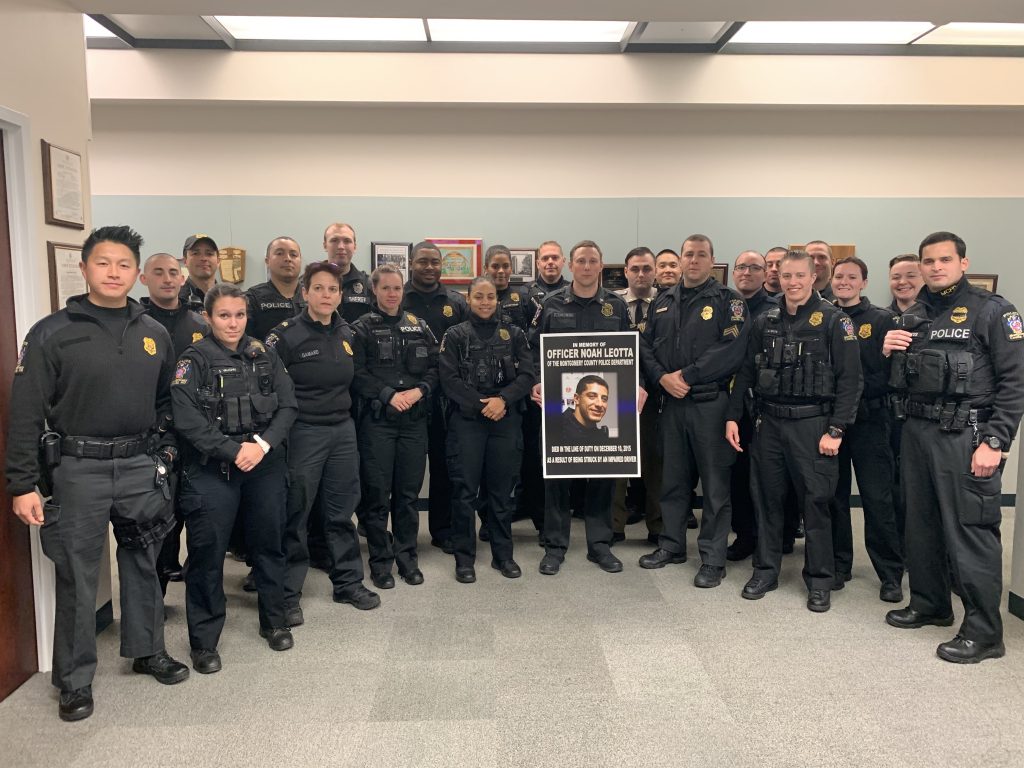 The MCPD reminds residents that anyone who plans on drinking must rely on a sober driver. People should use taxis, Uber, public transportation, or sober friends or family to take them where they need to go.

Anyone who sees a driver they believe is under the influence of drugs or alcohol should call 911 and try to get the license plate and description of the vehicle, if it is safe to do so. 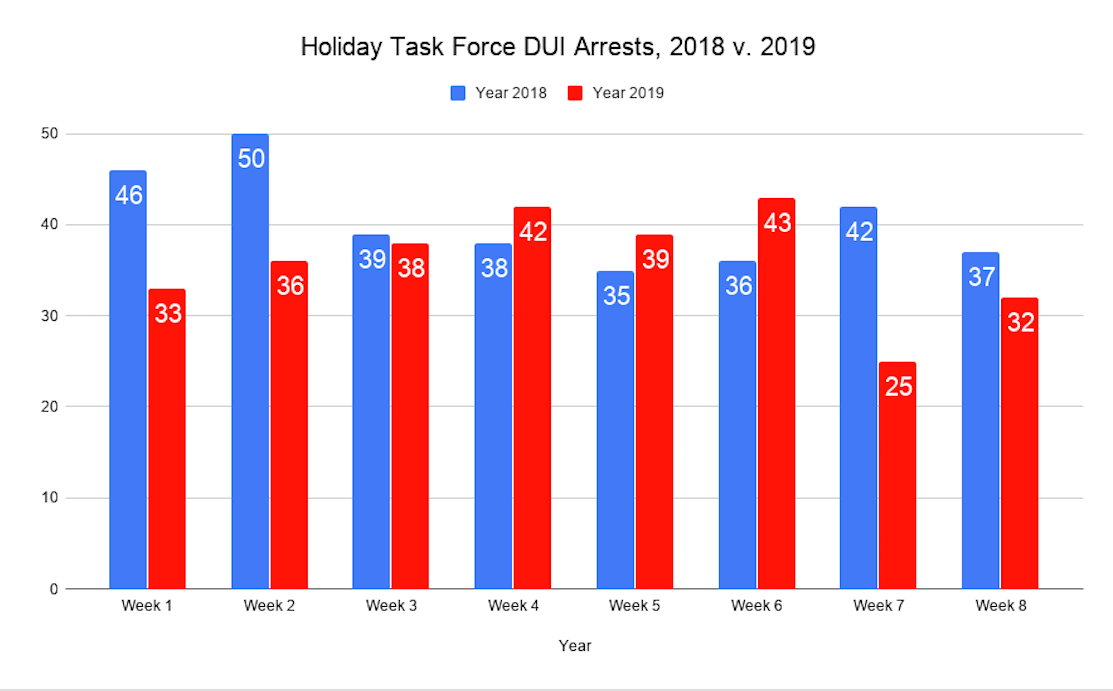