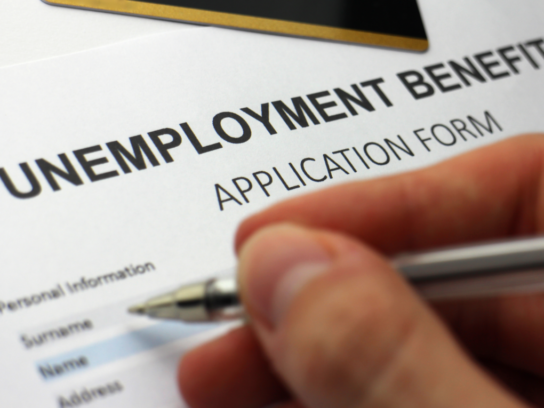 Between March of this year when the state issued its shutdown orders due to COVID-19 and Sept. 5, a total of 214,080 Montgomery County residents have filed initial unemployment claims, according to the Maryland DOL.