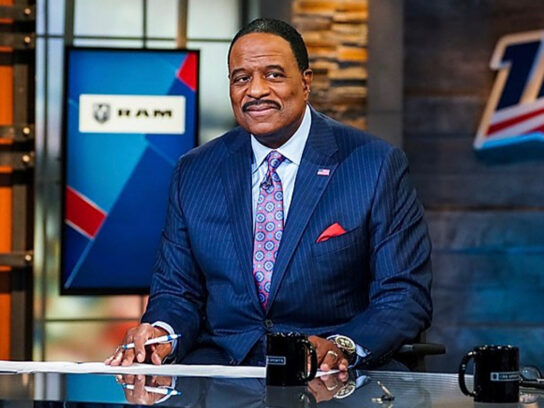 Three-time Emmy Award winner James Brown is one of nine luminaries that comprise the Class of 2020 of the Sports Broadcasting Hall of Fame that was announced on Tuesday. Brown, 69, is the host of The NFL Today on CBS and a special correspondent for CBS News.

Brown is also an ordained minister and a longtime Montgomery County resident. He graduated from DeMatha Catholic High School and Harvard University.

The Sports Video Group is thrilled to announce the Sports Broadcasting Hall of Fame Class of 2020!

These nine legendary professionals have made an indelible mark on the sports-TV and -media industry both in front of and behind the camera.