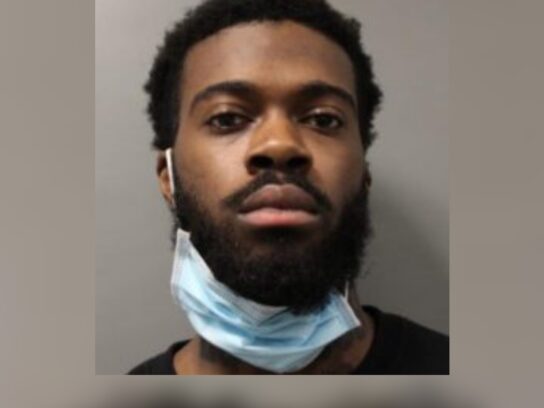 A man has been charged with multiple handgun and traffic offenses after fleeing from officers in his vehicle during an August 5 traffic stop in downtown Silver Spring.

21-year-old Robert Emmanuel Aderoju of Northwest Washington, D.C., turned himself in to police on Tuesday and is being held without bond according to a Montgomery County Police press release.

A 21yr old D.C. man turned himself in yesterday after he was charged with multiple handgun & traffic offenses after fleeing from officers in his vehicle during an August 5 traffic stop in #DowntownSilverSpring

On Wednesday, August 5, shortly before 11:30 a.m., an MCPD officer pulled Aderoju over to conduct a traffic stop in the area of Georgia Avenue and Sligo Avenue. The officer found that the suspect was driving on an expired license. During a conversation with officers, Aderoju put his vehicle in drive and left the scene at a high-speed rate.

During the pursuit, officers observed Aderoju strike a vehicle on Georgia Avenue at Blair Road and continue to flee while driving the car into the District of Columbia. The driver of the vehicle that Aderoju struck was not injured.

Aderoju’s vehicle was later found abandoned in the 7400 block of Blair Road in the District of Columbia. During a search of Aderoju’s car, officers located a loaded handgun.

Officers obtained an arrest warrant for Aderoju on August 13, charging him with possession of a loaded handgun in a vehicle, possession of a handgun by a prohibited person, and multiple traffic offenses. He turned himself in to authorities days later. 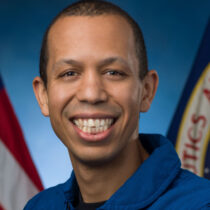