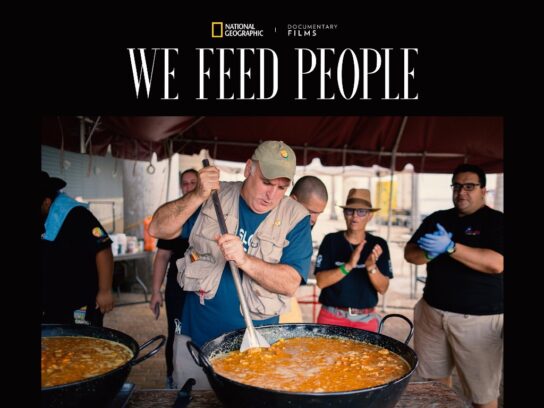 “We Feed People,” a documentary about chef José Andrés, is set to air on Disney+ beginning May 27. The film, directed by Ron Howard, follows Andrés and his World Central Kitchen (WCK) colleagues around the globe as they provide food to those suffering during humanitarian or environmental crises, according to IMDB.

Congratulations to @RealRonHoward, whose documentary #WeFeedPeople, about the incomparable @chefjoseandres and the work of @WCKitchen, won the audience award at @SunValleyFilm!
Stream on #DisneyPlus starting May 27. pic.twitter.com/JwMFxcUdfB

The documentary displays how Andrés and the WCK, who have helped serve over 25 million meals around the world, went from just a group of volunteers to a leading global humanitarian aid organization.

Thank you @RealRonHoward @RealImagine @NatGeoTV for telling our story and most importantly to the @WCKitchen team & every volunteer working to make this dream of Feeding People a reality..especially those right now feeding the people of #Ukraine #ChefsForUkraine #ChefsForTheWorld https://t.co/vVjvelEFXg

The National Geographic film, released March 19, has not not yet been available on any other streaming services. 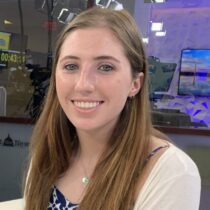 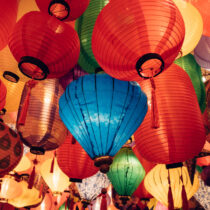 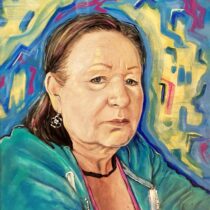