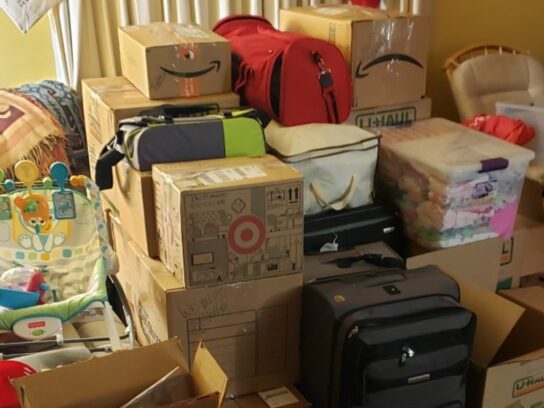 The Junior ROTC program and its Eagle Battalion Booster Club has collected so much clothing, toys and toiletries for tornado victims in Kentucky that it has doubled the size of the truck it is using.

“It’s fast and furious. My basement is full. The trailer is full,” Dana Noga, president of the booster club, told MyMCM.

One of the 70 cadets and his father plan to drive the now 20-foot box truck down to Kentucky on the morning of New Year’s Eve. 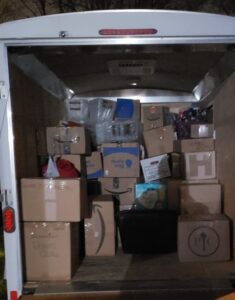 The original goal was to fill at 10-foot trailer, but thanks to the generosity of the cadets, who attend multiple Montgomery County public schools, and subscribers to Nextdoor, that proved to be insufficient in only three days, according to Noga.

Enterprise Rental Car in Gaithersburg and JC Deck Restoration teamed together to get the cadets the 20-foot box truck.

The high school students are taking donations until Dec. 28 and are especially collecting socks, underwear and gift cards.

“It’s been a mission for us,” Noga said.